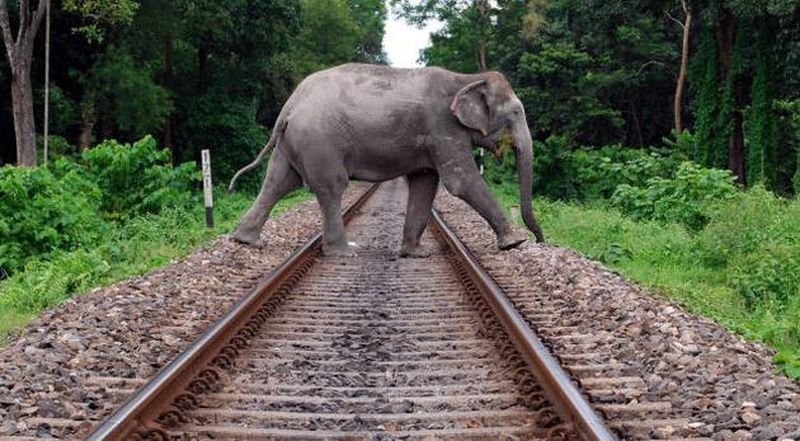 A female elephant was found dead in the Rajaji Tiger Reserve in Uttarakhand on Tuesday after being run over by a train, a forest official said.

According to the sources a group of 17 elephants was crossing the rail tracks when the high-speed Dehradun-Kathgodam Express was passing by.

While foresters tried to alert the driver, he did not slow down the train, resulting in the death of the elephant.

Drivers of trains are expected to slow down while passing through the national park. But elephants continue to be hit and killed by trains.

The management of the forest reserve said a case will be filed against the train driver.