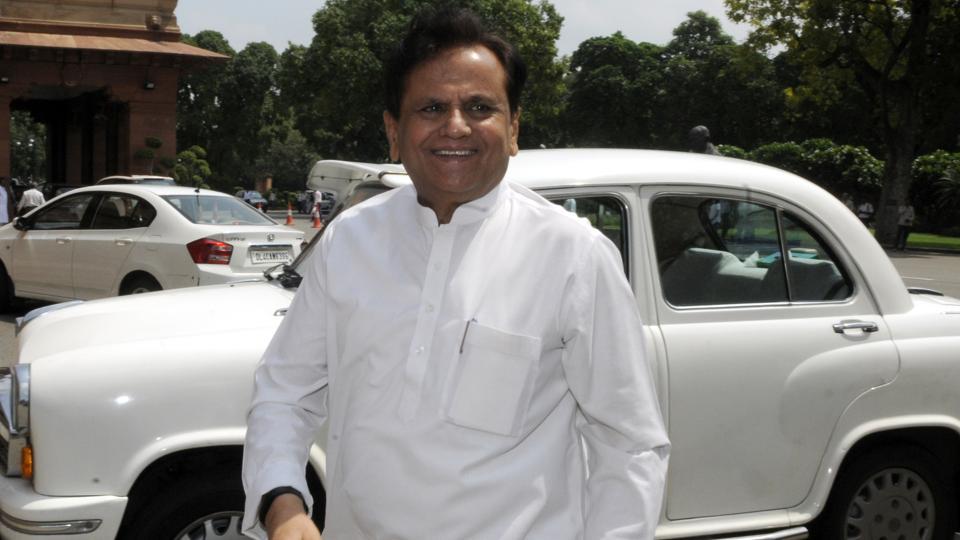 All the eyes of everyone are looking forward to the elections for the three seats of the Rajya Sabha in Gujarat. Four candidates are in fray for the three seats. The victory of Amit Shah and Smriti Irani on behalf of BJP is being considered as convincing. The main fight is about the third seat on which Congress leader and Sonia Gandhi’s political secretary Ahmed Patel is fighting as the candidate.

In this seat, BJP fielded Balwant Singh Rajput, a leader from Congress. Balwant Singh Rajput was the chief whip of the Congress till recently. Among the recent resignations of several Congress MLAs, the NCP also announced their support to BJP candidate which came as a shock to the Congress. Competition has become quite interesting. Voting is continuing in Gandhinagar and the results will arrive by 6 pm today.

Many MLAs including Congress MLA Raghav Patel, Dharmendra Jadeja, announced that they voted for the BJP candidate Balwant Rajput.

Shankarsinh Vaghela arrived to vote. Recently, he had announced to leave the Congress. After the voting, Vaghela said that I did not vote for Congress candidate Ahmed Patel because Congress was not going to win.