Top 5 Smallest Countries in the World 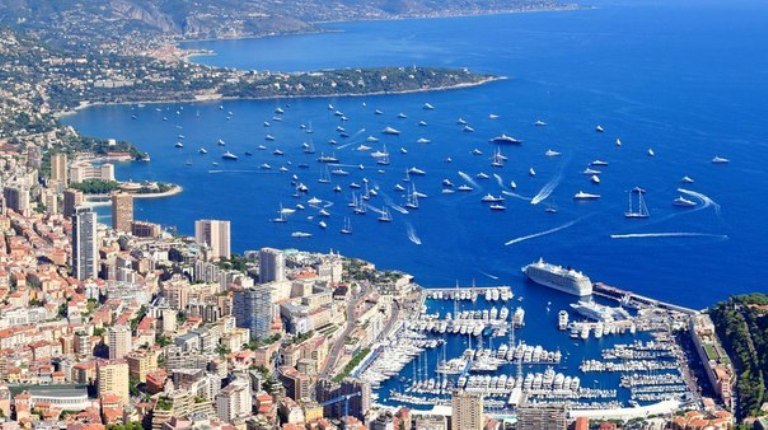 San Marino: It is an enclaved microstate surrounded by Italy which & situated on the Italian Peninsula on the northeastern side of the Apennine Mountains.

San Marino is just of 61 km square and the estimated population here is just 32,000. San Marino has the smallest population of all the members of the Council of Europe.

Economy of this country mainly depends on finance,industry ,services and tourism. It is one of the wealthiest countries in the World in terms of GDP (per capita), with a figure comparable to the most developed European regions.

This is the only country where vehicles are more than people, and is having one of the lowest unemployment rates in Europe.

Tuvalu: IT is a Polynesian island nation located in the Pacific Ocean, midway between Hawaii and Australia.

Tuvalu has a land area of 26 square kilometers (10sq m), its capital is Funafuti and have population around 10,640.

Nauru: It is formerly known as Pleasant Island, it is an island country in Micronesia in the Central Pacific.

It is the smallest state in the South Pacific and third smallest state by area in the world, first two are Vatican City and Monaco. The area of Nauru is 21 sq.km and 9,488 residents live here. This country is settled by the native peoples from Micronesia and Polynesia, Nauru was annexed and claimed as a colony by the German Empire in the late 19th century.

It is leading to a 90% National Unemployment rate, with the remaining 10% employed by the Government.

Monaco:It is a sovereign city-state and microstate located on the French Riviera in Western Europe.

Vatican:Vatican City is a walled enclave within the city of Rome.It has an area of approximately 44 hectares and a population of 842.

It is the smallest state in the World by both area and population.