Tomorrow will be the first complete lunar eclipse of the year 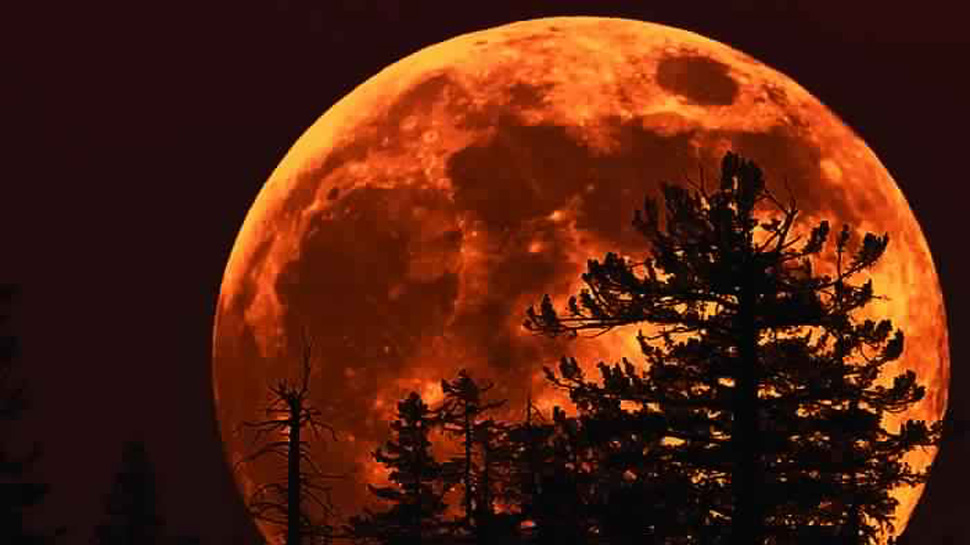 The first lunar eclipse of 2018 will be on Wednesday . This will be complete eclipse, which will be on 31st January and it will be visible in India. Before this it was shown very close to 3 December 2017 and 1st January 2018. During the lunar eclipse, the earth comes between the sun and the moon and the shadow of the earth falls on the moon.

Full lunar eclipse in every part of India

Know where and when the lunar eclipse will appear?

Deviprasad Dwari, Director (research and academics) of the MP Birla Planetarium said that after the rise of the moon, the north-eastern and eastern parts of the country will experience lunar eclipse and the moon in Kolkata will rise at about five o'clock in 17 minutes, whereas eclipse Starting at 5:20 pm Dwari said that lunar eclipse will remain in India for one hour and 16 minutes. Lunar eclipse will also be seen in most parts of America, north-eastern Europe, Russia, Asia and Australia.