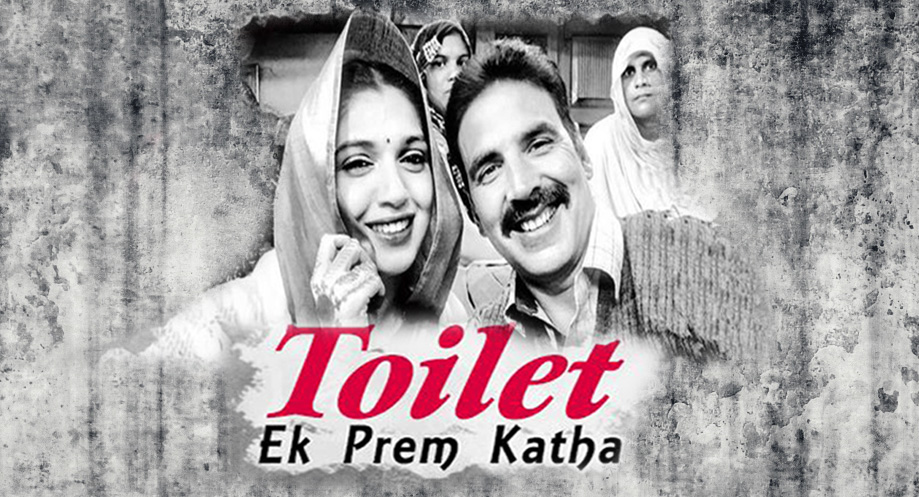 Prime Minister Narendra Modi pressed for Swachh Bharat Abhiyaan and one of them is to providing toilets in each household for the safety of the women in rural areas. But the studies shows that still millions of people are not having toilets and choose the open areas to defecate.

The situation is very alarming and as the study shows there is lot to be done in the area. To sensitise people towards the thing lots of efforts is going on from government side but still lots more needed in this direction.

Akshay Kumar known for raising such issues in his social media account is quite serious about the topic and sharing pictures. In the last couple of days the Khiladi Kumar shared three pictures with messages shows the real picture and forced us to think about it.

One of the messages depict how millions of people went outside of their homes for nature’s call in absence of toilets in their homes. with this he said “TV hai, mobile phone hai… lekin TOILET nahin! Do you know 564 million Indians defecate in the open? Another message shows maximum people in the world who are not exposed to toilet facilities are from India. “100% sharmanaak baat hai, 60 percent of the world’s population who do not have TOILETS, are only in India!:” Finally the eye opener which shows how women are the most prone when they went outside for toilet. Studies by UNICEF shows that in maximum rape cases the victims are such women. Akshay “‪Something to think about…50 percent of the rape cases in India can go down if we build TOILETS!” The messages, pics all shows the real picture about India and the people still deprived from the very basic toilet facility in their homes. No matter how government promises to give toilets to every household in India, prominent citizens and actors posted about the same in their social media accounts but the reality is alarming.

Now the only thing is when the government will take the issue on priority and provides toilet facility inside every home.