Today's education policy is totally opposite to Indian culture and paralysed 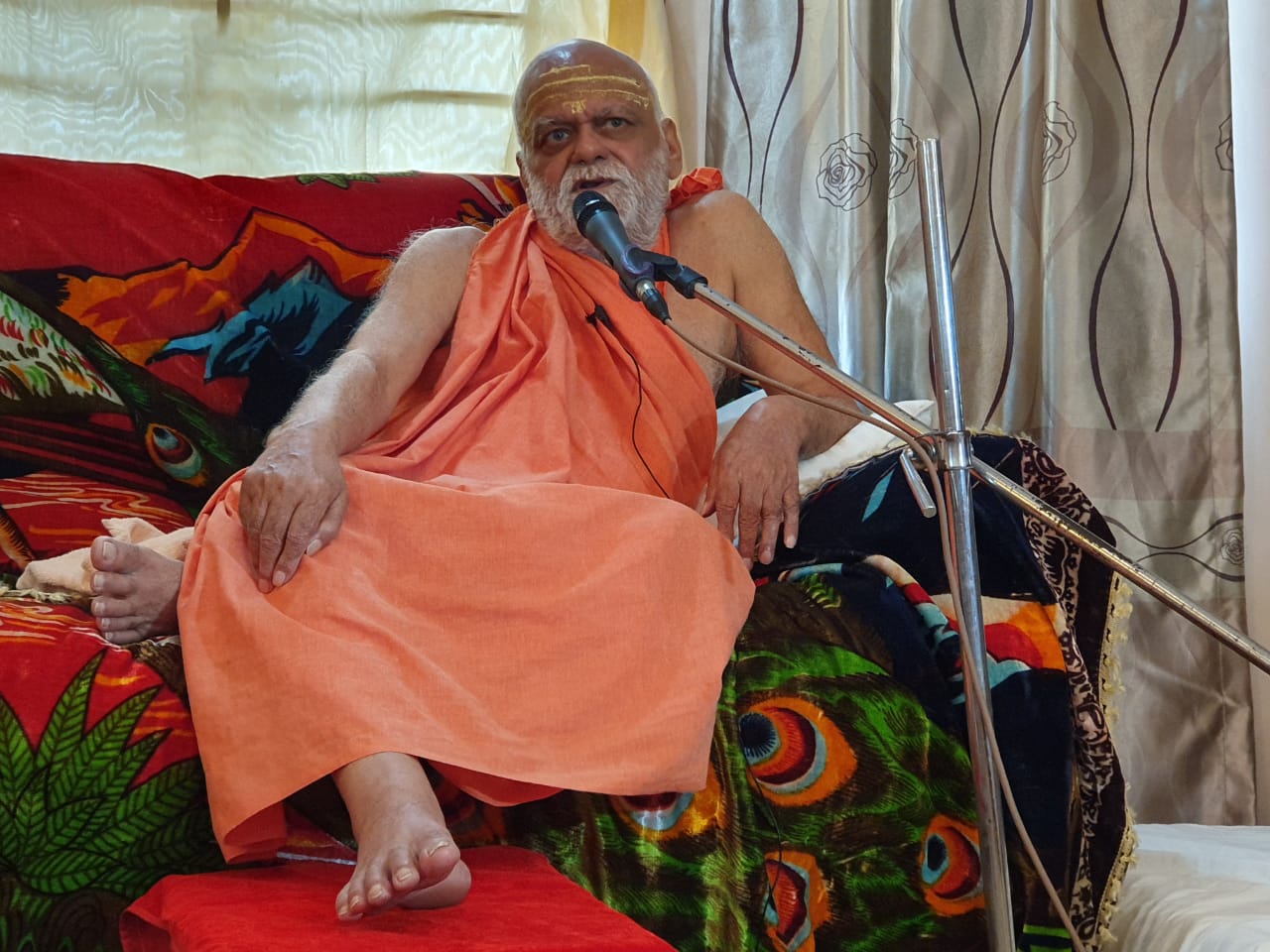 "Today's education policy is totally opposite to Indian culture and paralysed. There is no place for people in the system and it is just like ready to sell yourself," said Jagadguru Shankaracharya Swami Shri Nischalananda Saraswati who is in Vadodara recovering from a knee operation. He said the values of Indian culture lacks in the education and we are just producing people without any identity and values.

Jagadguru Shankaracharya Swami Shri Nischalananda Saraswati is the present head of Jagannath Puri Matha and is in Vadodara recovering from his knee surgery. The Govardhana matha is a monastery located in the city of Puri in Odisha. It is associated with the Jagannath temple and one of the four cardinal mathas founded by Adi Shankara in the 8th century.

During an interaction with him, he said the education system is just like business and taking the country and people to degradation. The values are depreciating and people are missing their aim in life.

About politicians he said that they need us to be their Pracharak or else ready to face the consequences. We are totally neglected and they don't see us as their path bearers. The duplicate Shankaracharyas are ruling and making lots of money.