Today ISRO is going to launch its 6th navigation Satellite. 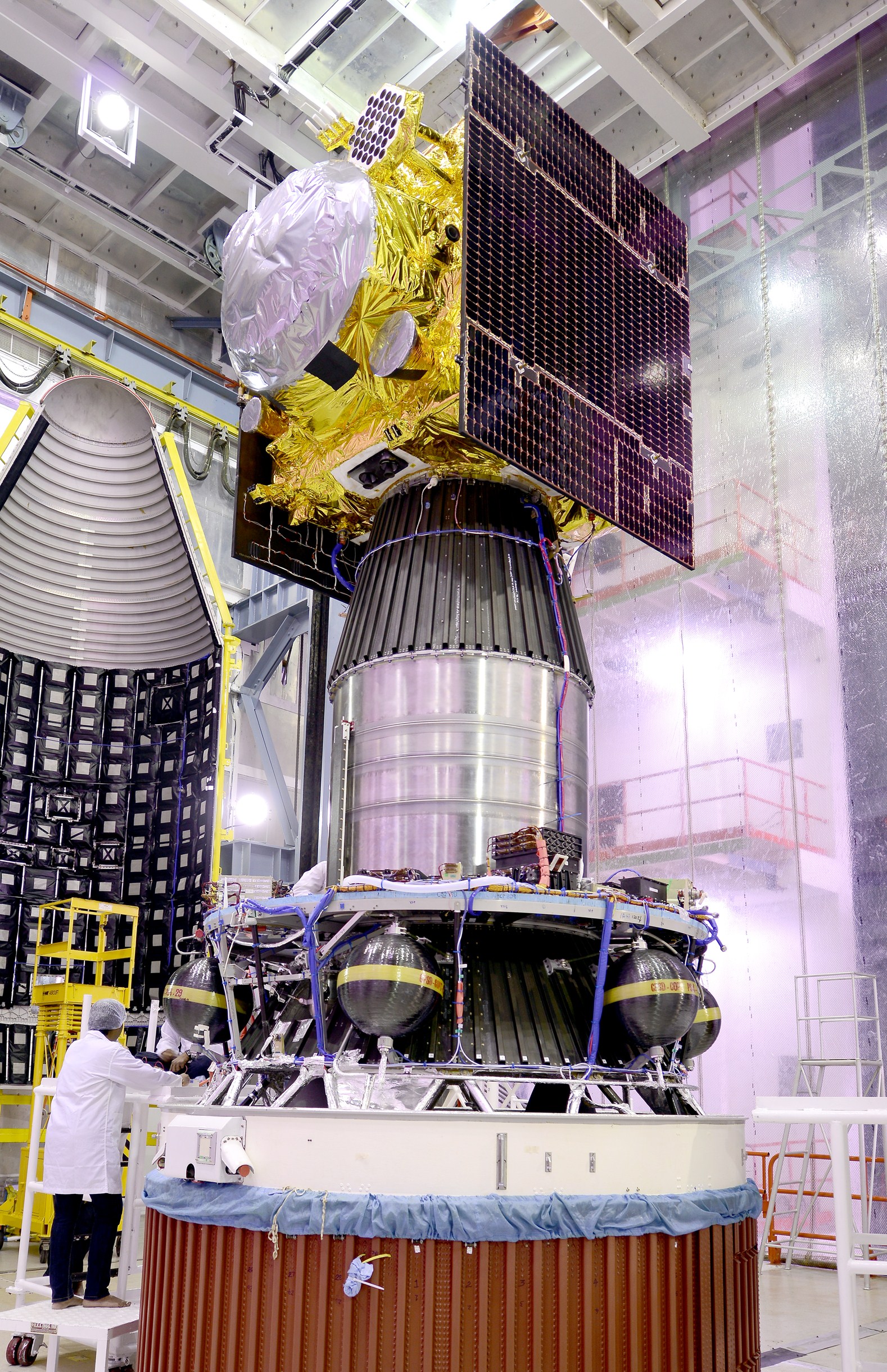 Indian Space agency Isro’s sixth navigation satellite IRNSS-1F will be launched on board trusted workhorse -- PSLV C32 -- at 4pm on 10th March from the Satish Dhavan Space Centre at Sriharikota about 100 km from Chennai. The satellite is aimed at providing navigation services on par with the US-based Global Positioning System. The 54-and-half hour countdown began on Wednesday after the Mission Readiness Review Committee and Launch Authorisation Board cleared it and currently, it was “progressing normal”, Isro officials said to media. 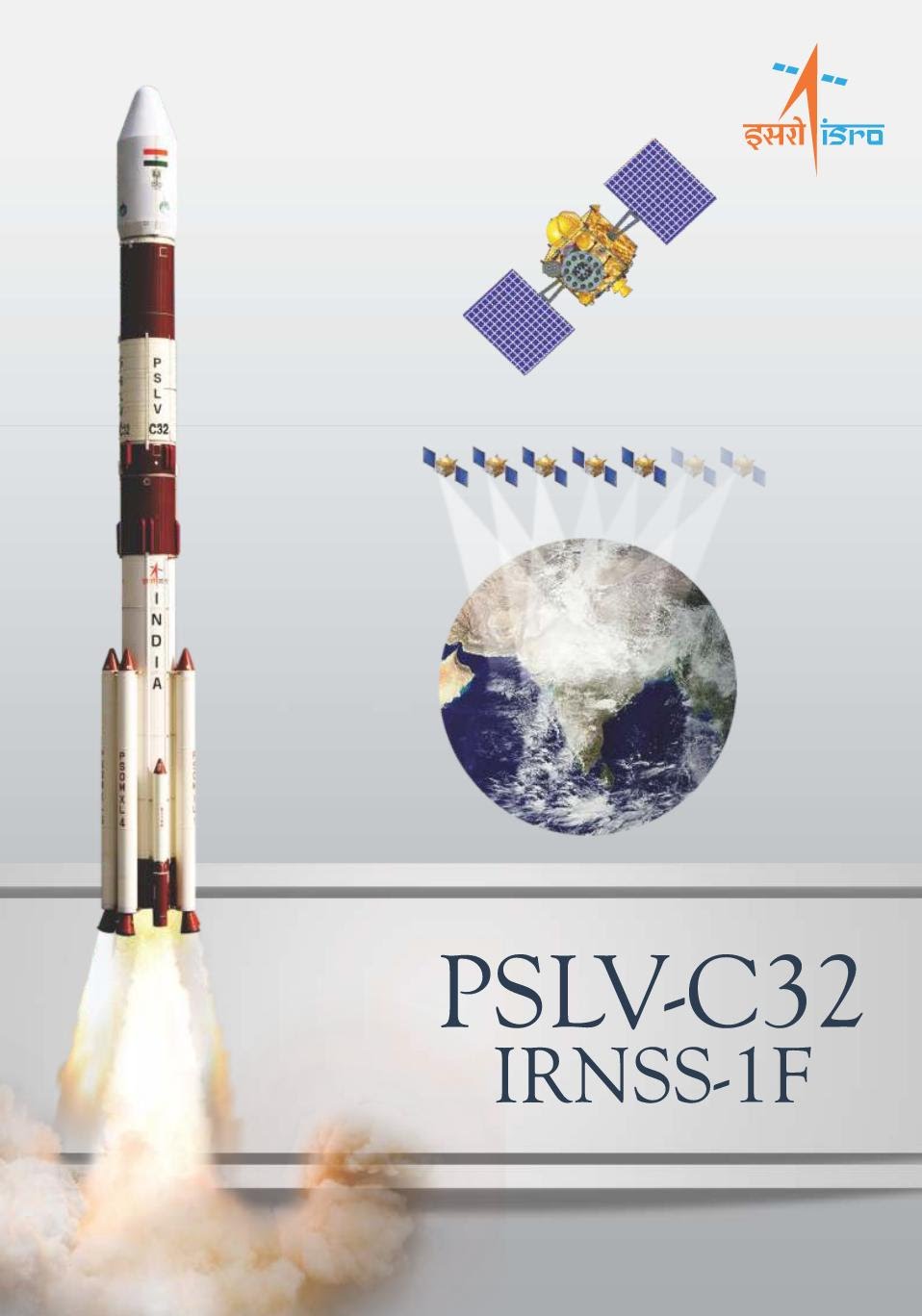