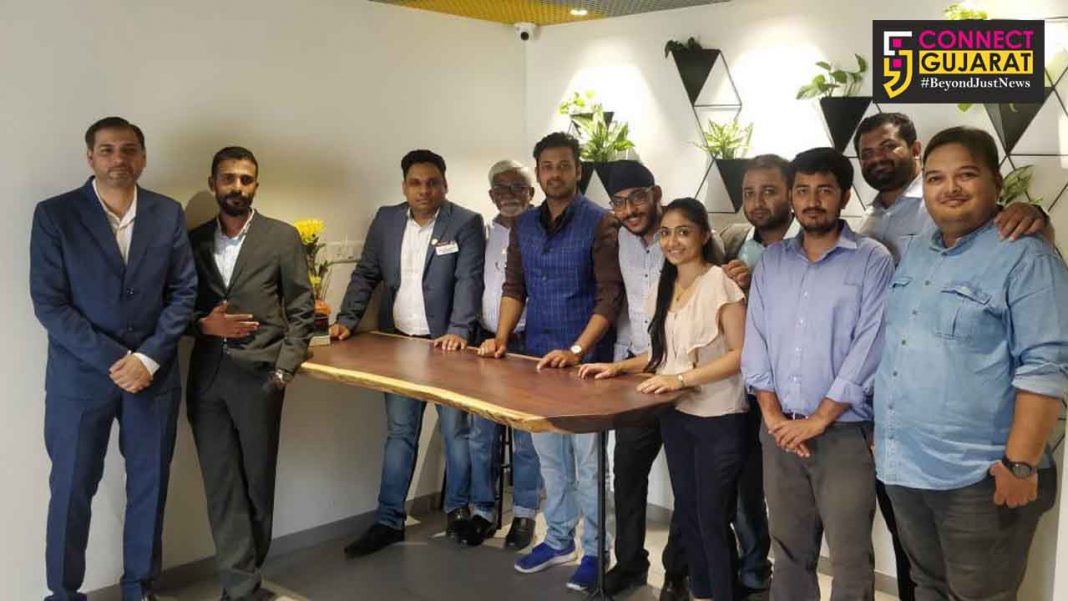 Contestants from different cities will compete and move to next level

Global leader in communication and leadership Toastmasters International
aims at boosting local presence in Vadodara by organising its division confrence on 14 April Sunday. Contestants from Ahmedabad, Jamnagar, Surat, Vadodara, Indore and Bhopal will compete to go to District Level and the winners then proceed to world championship. 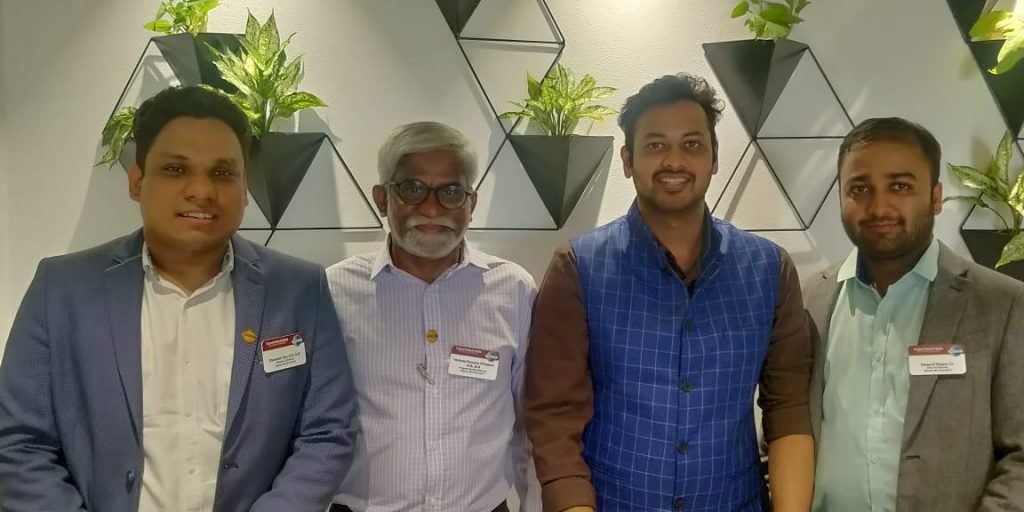 The conference at Vanijya Bhavan in Vadodara will see participation from contestants coming from cities of Gujarat and outside like Indore and Bhopal. The winners will move to district level going to be held in Pune between May 17th to May 19th and the winner of District will then proceed to World Championship of Public Speaking that will be held at Denver, Colarado in August this year.

District leaders Venkata Dittakavi, (Program Quality Director), Niteash Agarwaal (Club Growth Director) and Dipankar Das (Division Director) along with Area Directors of the region were present at the occasion. Vadodara has 4 clubs and anyone above 18 years of age interested in improving their communication and leadership skills is welcome to join the club.