Connect Gujarat
#Beyond Just News
More
Home Technology To which extent, the involvement of technology is relevant in our lives? 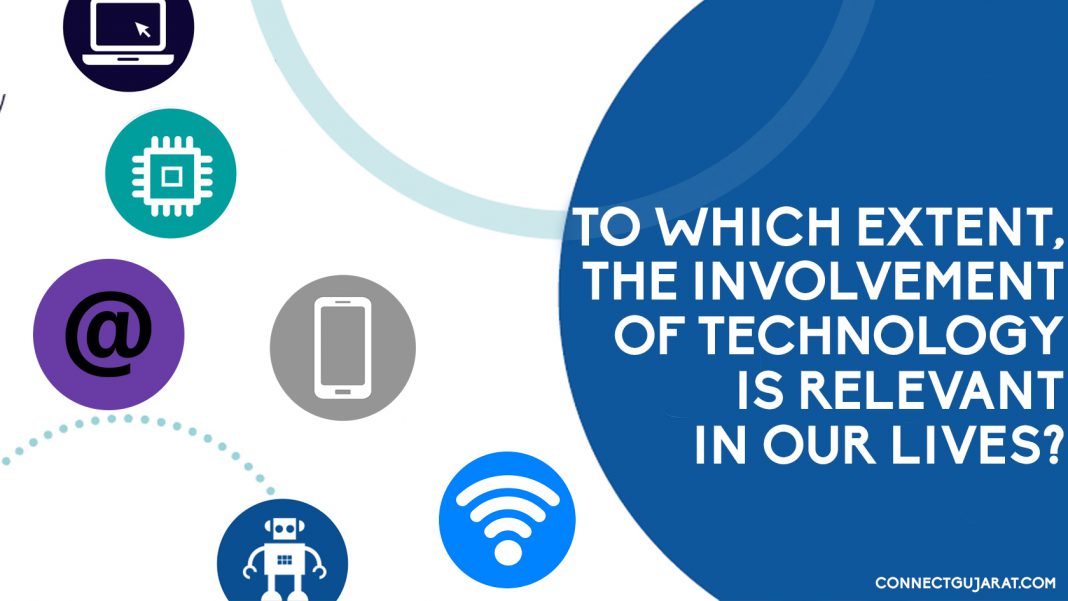 Technology has shrunk the world in all areas, be it the transport or the excellent communication facilities. Technology has played its part well. But there are certain areas where technology should take a step back to uphold humanitarian principles.

Advancement in Science and Technology sparks the outbreak of war

The Second World War for the first time, the world witnessed the destruction of two Japanese cities, Hiroshima and Nagasaki. Thousands of innocent people were killed. Tall buildings fell like card structures. Railway lines were uprooted and went wriggling towards the sky. On seeing the enormous destructive power of the atom bombs, Japan surrendered to the Allies,and the war ended.

Science and its inventions are great but still…

Science contributes to our comforts of modern living. Work has become less arduous; travel has become fast and comfortable and life easy. But, at what price? Electricity is good, but a loose wire on a rainy day will electrocute the innocent pedestrian. Machines are wonderful, but they often go crazy and crush the very masters that control them. Industries contribute to our comfortable living, but at the same time poison us with their wastes. Harness the atom,and it will serve you like the monster of Allauddin’s lamp. But, where to dump this atomic refuse? Bury them deep under the ground,and they come up as earthquakes and volcanoes.

A knife is a nice instrument to cut with. It is for one to decide what to cut with it. We all unanimously declare that, as long as sanity prevails, it will not be used to cutthroats. If one such in his mad fury presses the button, the entire world will go ablaze. There might not be a single survivor to look at the aftermath. And precisely because of this reason, Dr. Einstein, who was responsible for the making of the atom bomb, regretted the part he had played in creating this gigantic dragon of destruction.

We always refer to past as good old times; some people loudly lament for the past that is dead and gone and declares that the times will never be so good again. We should not dub this as sentimental trash and dismiss for we know how peaceful and quiet life before the discovery of these modern weapons of destruction was.