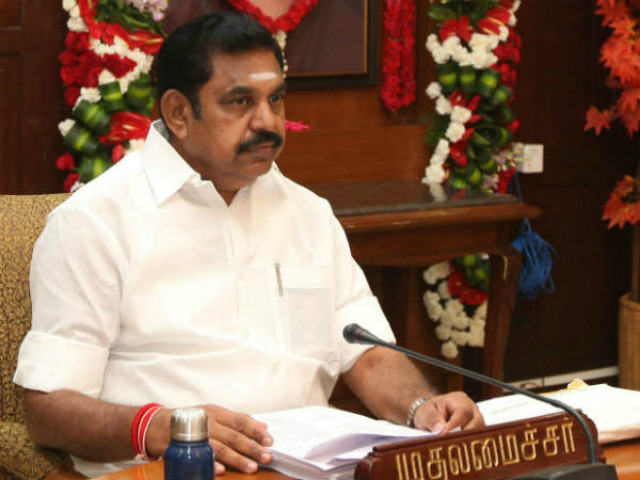 The Tamil Nadu government today announced the pre-mature release of 67 life convicts who have completed 10 years of imprisonment, in commemoration of the birth centenary of former Chief Minister MG Ramachandran.

In the first phase, 67 convicts who have served 10 years, in prisons across the state, as on February 25 would be released, an official release said.

The decision had been announced by chief minister K Palaniswami during an MGR birth centenary event at Dindigul in December last.

Two government orders envisaging guidelines for the release of prisoners have been issued, it added.