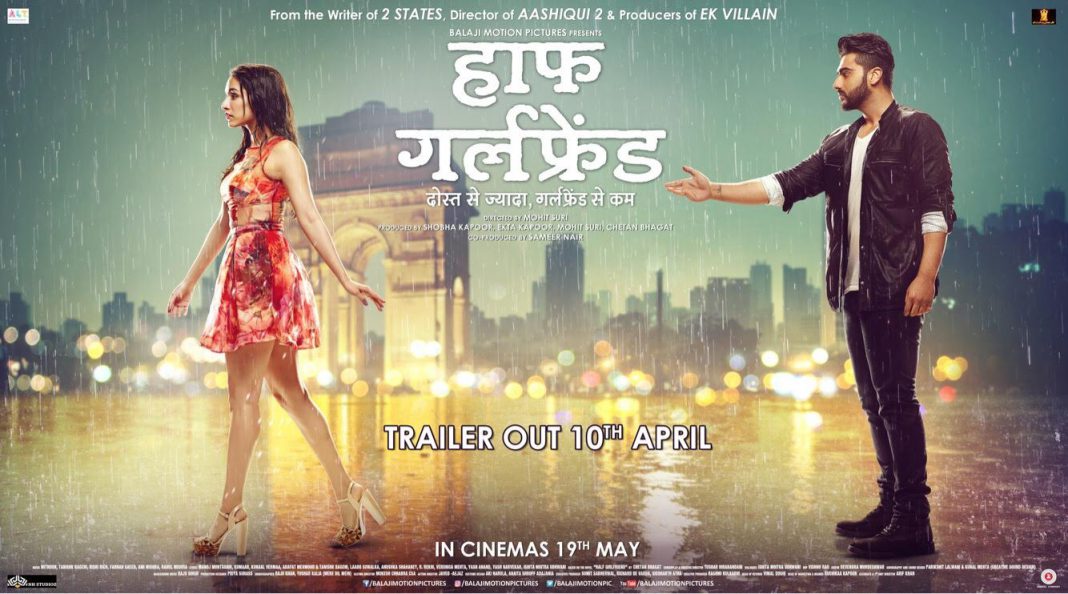 Mohit Suri is well known for his interest in sweet melodious music. Aashiqui 2, Ek Villan the director set the bar for the fanatic love songs in his films. Now in his latest flick Half Girlfriend the songs ‘Baarish’ and ‘Phir Bhi Tumko Chahunga’ is ruling the charts.

The much awaited film ‘Half Girlfriend’ album is ruling the charts and now a new song ‘Mere Dil Main’ added to it. Based on New York city the main lead Arjun and Shraddha kapoor will be seen dancing in important places of the city in the song. The film will makes its impact on Delhi, Bihar and New York where it shot and the people will see the love story growing along with different emotions. The film ‘Half Girlfriend’ becomes a relationship statement in youngsters but the songs are full of energy in the film.