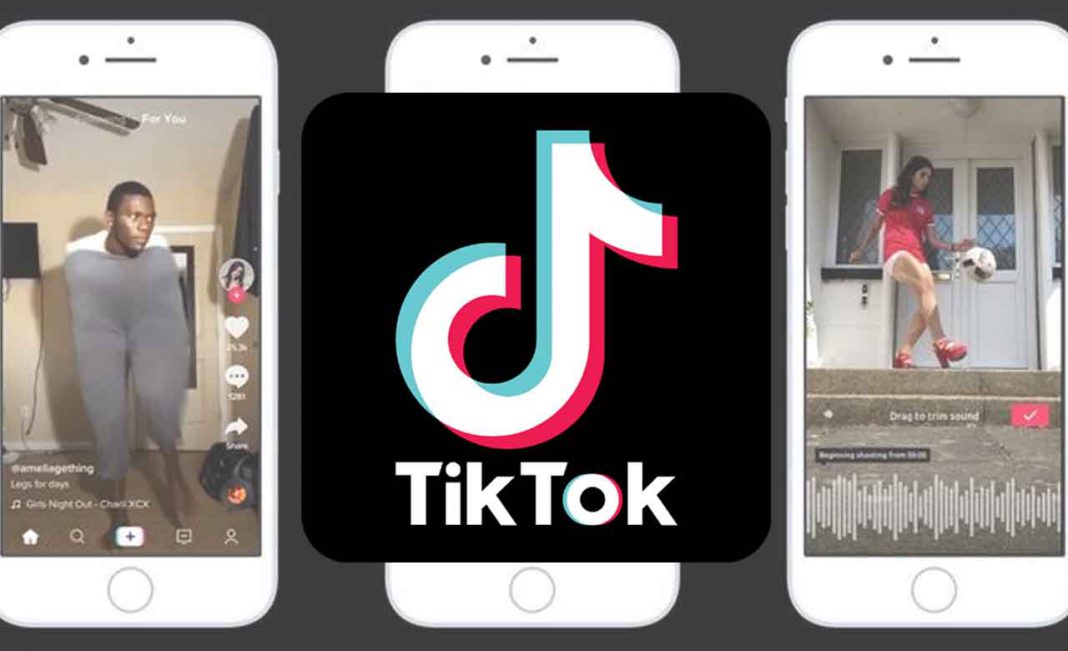 TikTok has also launched an in-app safety quiz in English and Hindi, to help users understand safety better and equip them with online safety tips.

ISocial networking app TikTok on Tuesday launched a local safety initiative, #SafeHumSafeInternet, an India specific campaign as part of TikTok’s global initiative to spread awareness about Internet safety in India. The company also tied up with Cyber Peace Foundation to launch educational posters on online safety, to be distributed in schools and colleges nationwide.

As part of this initiative, TikTok users in India can participate in the  #SafeHumSafeInternet online challenge by applying on their platform the customised stickers designed to encourage the adoption of positive online habits. TikTok has also launched an in-app safety quiz in English and Hindi, to help users understand safety better and equip them with online safety tips.

The recent steps by TikTok come in the wake of draft social media rules proposed by the government, which specify that ‘intermediary’ social media companies in India with more than 5 million users in the country need to set up a local office and have a senior executive in the country. The policy also asks these apps to moderate the content on their platforms by deploying automated tools for proactively identifying and removing or disabling public access to unlawful information or content.

TikTok, during an event in New Delhi, which marked the launch of the initiative, revealed that it has moderations teams in the national capital and Mumbai to scrutinise the content being uploaded on the platform. According to the company, in India, the moderation team covers major Indian languages, including Hindi, Tamil, Telugu, Bengali, Gujarati and more. Besides India, the company has moderation team in 19 other countries, which now covers 36 languages, which the company claims is an increase of 400 per cent in terms of language support from a year ago. The company did not disclose the size of its moderation team in India, but said it is on a lookout for grievance officer in the country.