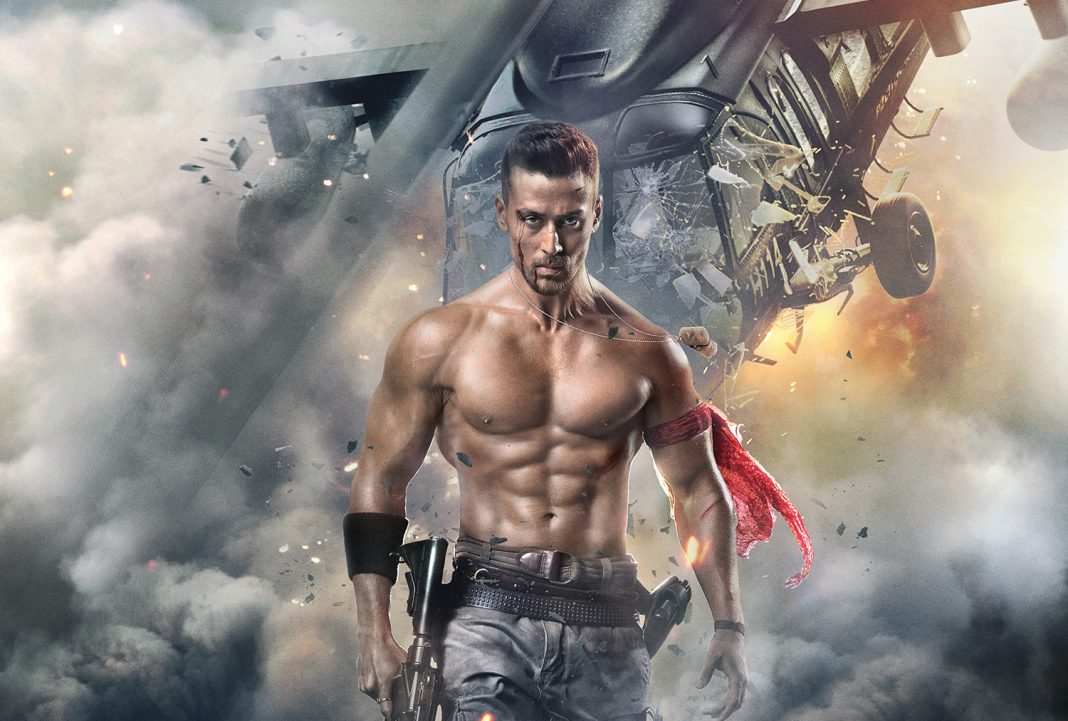 Ever since Tiger Shroff’s Baaghi 2 look was released, Everyone have been swooning over the actor’s fresh look. Makers of the film Sajid Nadiadwala and Ahmed Khan were keen on a fresh and a very different look for the actor in the sequel of the film.

We have got our hands on exclusive images of a Salon from Kishangarh (a small town in Rajasthan) where pictures and cutouts of Tiger in Baaghi 2’s look are posted on walls and it is captioned as Baaghi haircut. The salon has rated this haircut at 120 rs. According to sources, we have heard that this has been the scenario in a lot of small towns across India. 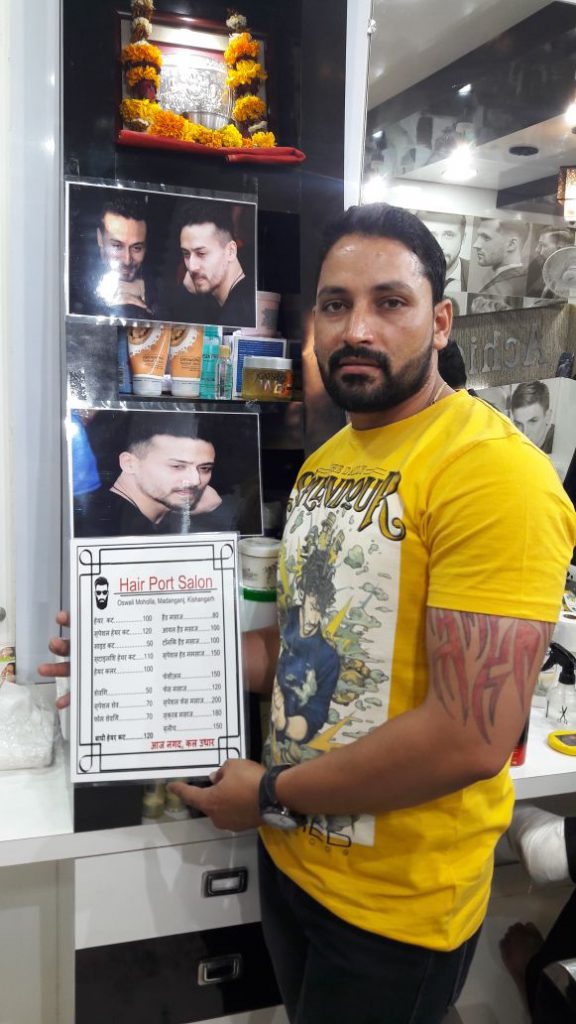 Moreover, a lot of men have been getting this particular look, it has been a major hit with the masses. This proves how the actor’s look has traveled.

Sajid had suggested on chopping off Tiger’s long hair and bring him in a totally exclusive avatar! The actor’s look has liked by people especially girls. They have been digging over Tiger in his short hairdo.

When contacted the owner of the salon Rupesh Ji shared “the haircut has been a super hit from the time it has come out. Initially, only I was giving the cut but because of increasing demand, I’ve now trained 2 employees of mine to give the cut. While chatting with the customers I’ve realized that everybody is liking the cool hairstyle that Tiger is sporting and wanted to impress their girls with the cut”

When the trailer of the film was released, audiences got a chance to witness Tiger in his new avatar. While talking about Tiger’s look at the trailer launch Director Ahmed Khan shared “We wanted to do something new. We did a photo shoot with his long hair but after looking at the pictures Sajid sir said ‘Isme kuch naya nai hai’. It was Sajid Sir’s idea to cut his hair short. It took a month to complete the look. Tiger and Sajid Sir both were happy with the final look. Tiger is looking really good with his short hair”

The film has irked immense excitement, it also brings together the fresh pair of Tiger and Disha in the film. The film is all set to hit theaters on 30th March 2018.