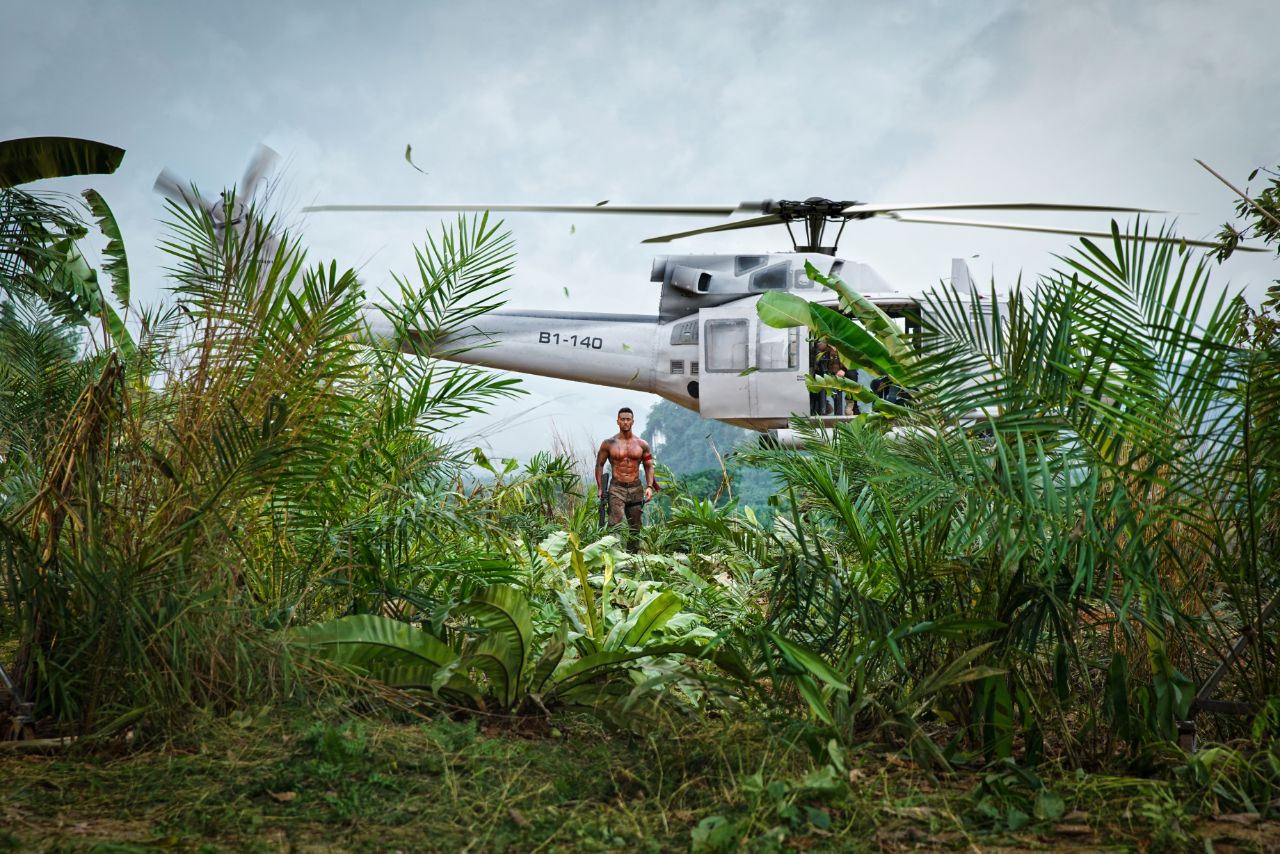 But the shooting for the action scenes from the film was not that easy. Helicopters were a major part of a sequence, which was being shot in the jungles of Krabi Island, Thailand.

One of the key scenes required two helicopters to fly close to each other and to get this done there was a lot of planning required since it involved huge risk factor.

Tiger Shroff practiced the stunt for many days to perfect his timing and to shoot the sequence meticulously.

Also, the makers had to wait for months to get permission for the shoot.The sequel to the 2016's Baaghi, Sajid Nadiadwala's Baaghi 2 is turning out to be one of the most anticipated films of the year.

While the sequel hasn't even released yet, the audience is already rooting for the third installment.

There has been tremendous anticipation for the film from the audience. The first installment of the film which released in 2016 was a blockbuster hit, thanks to the high octane action sequences . Baaghi 2 trailer showcases the return of Ronnie played by Tiger Shroff as he sets out to find a small girl called Riya.

The film also features Disha Patani in a lead role, Disha is playing the role of Neha who is the love interest of Ronnie in Baaghi 2.

Baaghi 2 also has Manoj Bajpayee, Randeep Hooda and Prateik Babbar in pivotal roles. Co-Produced by Fox Star Studios and Sajid Nadiadwala under the banner name Nadiadwala Grandson Entertainment, 'Baaghi 2' is directed by Ahmed Khan and is slated to release on 30th March 2018.