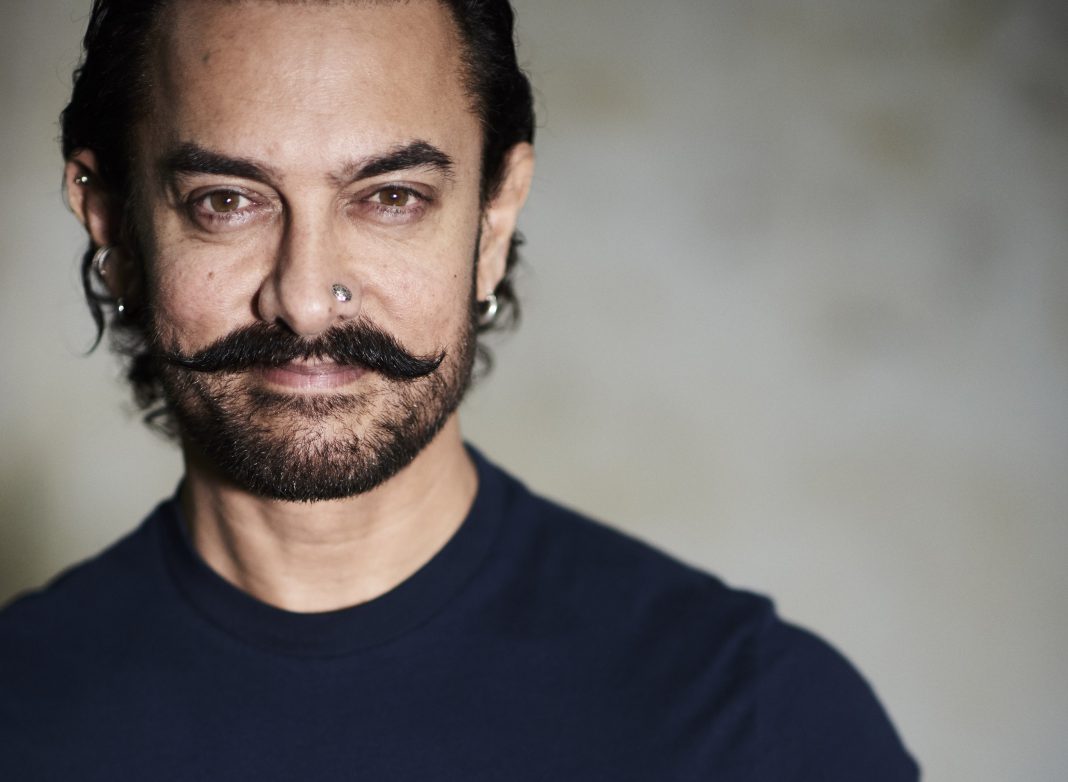 Yash Raj Films is leaving no stones unturned to ensure audiences are treated to a big screen visual extravaganza like never before with their film Thugs of Hindostan schedule to release in Diwali. With two of the biggest icons of Hindi cinema Aamir Khan and Amitabh Bachchan coming together for the first time ever, Thugs is one of the biggest ever films to release in modern times.

The team shot in Malta to bring to life a fantasy action adventure that will visually stand out for audiences and it seems the schedule is the most expensive outdoor shoot in the history of Indian cinema! A source says, “Viktor (Vijay Krishna Acharya) wanted to create a world where fantasy and reality seem to merge visually.

It needed a pristine, unseen location and a setting where two huge ships can fit in naturally. The two ships were also built in Malta by international teams with expertise in constructing massive ships for Hollywood films. The team shot in various, incredible locations in Malta and stayed there close to 45 days. When you add all this up, the cost of shooting Thugs here becomes the biggest for any film’s outdoor location in the history of Indian cinema.”

Thugs of Hindostan is set to become a benchmark for viewing experience when the film releases this Diwali. The film also stars Katrina Kaif in her hottest desi avatar and Fatima Sana Shaikh in a key role, is set to release worldwide in IMAX.