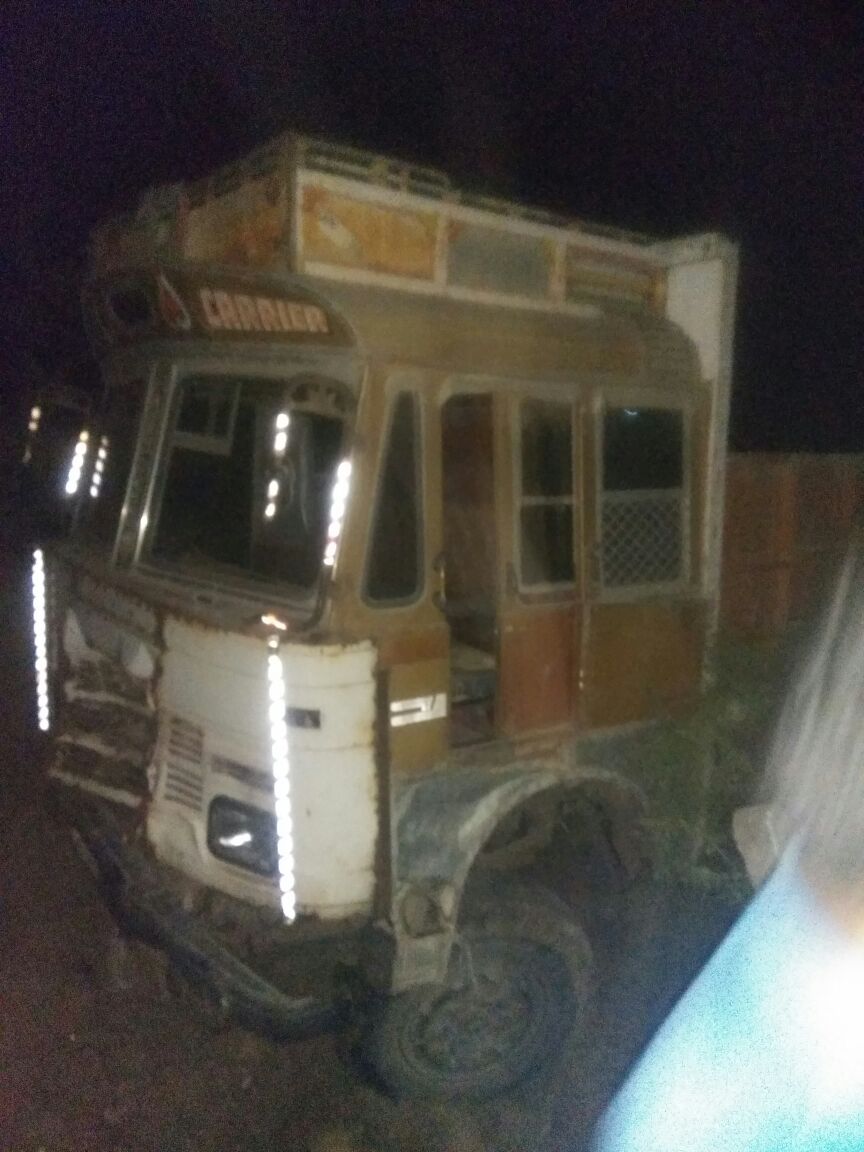 Three youths died in Vadodara after knocked down by a truck on NH 8 Monday night. All the three are working in a transport company and were returning home when the ill fated incident happened.

As per the details all the three are working in Shree Ganesh Road Carrier transport office near Tarsali Bypass on NH 8. Out of the deceased Omkar Karnavat 38 lives in Laxminarayan nagar at Karodiya road, Pushpendra Tanvar 24 originally from Haryana and lives in Atmiya Heights at Maneja and Dheeraj Pawar 25 years of age. 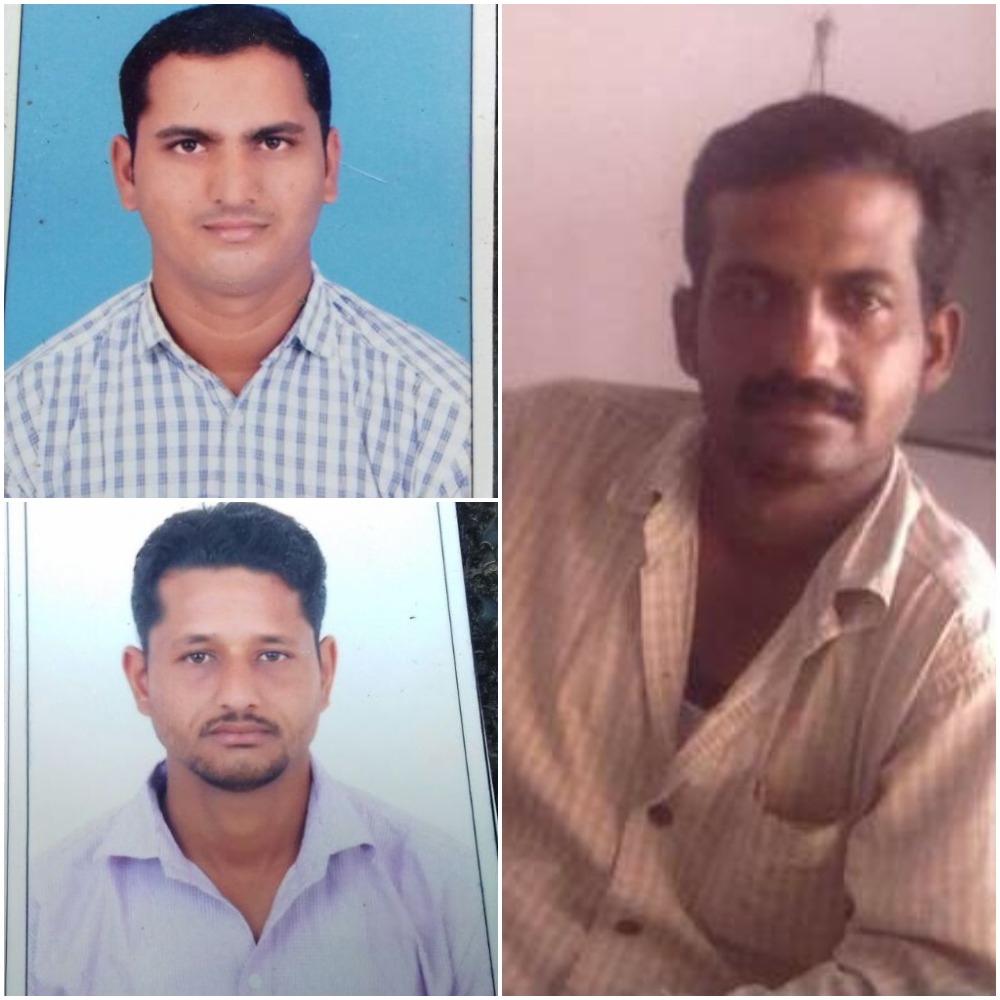 All the three on Monday closed the office and went on a motorcycle towards their home. In between they stop at Tarsali bridge and discussing something when a truck towards Ahmedabad rushed towards them after the driver lost control of the vehicle. The truck first jumped the divider knocked the all three and enter inside the roadside ditch.

All the three died on the spot and the locals also rushed to the spot along with the Makarpura police. The bodies of the youths were later send to SSG in a ambulance. 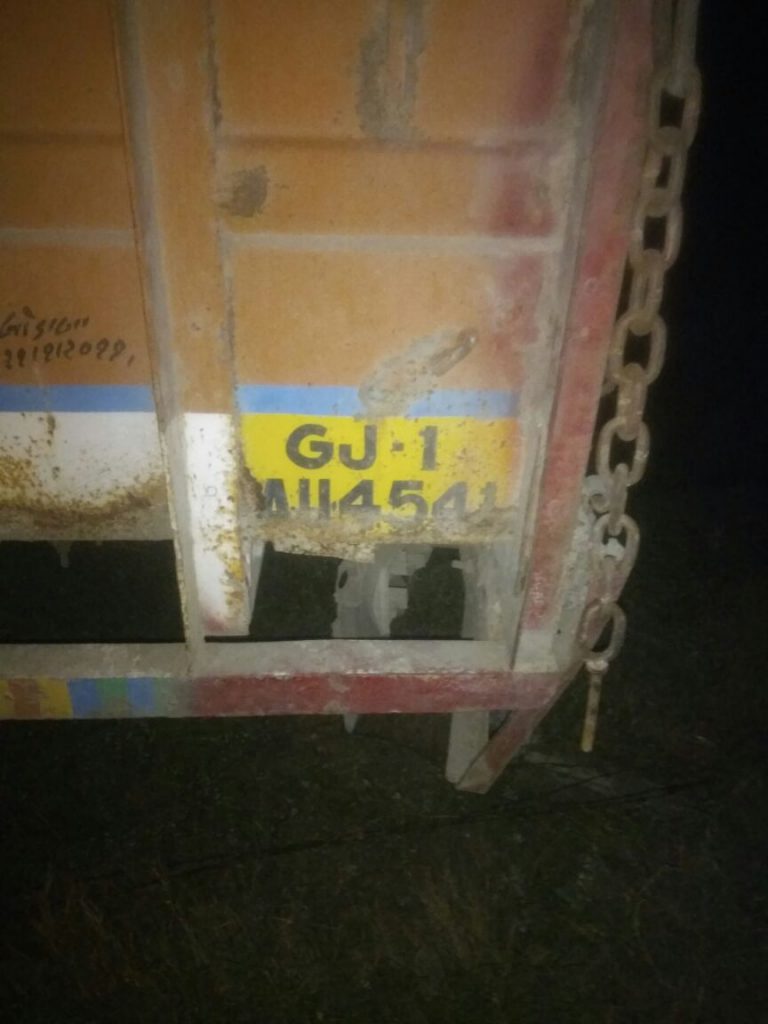 As per the details from the family members Omkar Karnavat was married having two children. The other two Dheeraj Pawar and Pushpendra Tanvar were unmarried and cremated in their home town Haryana.