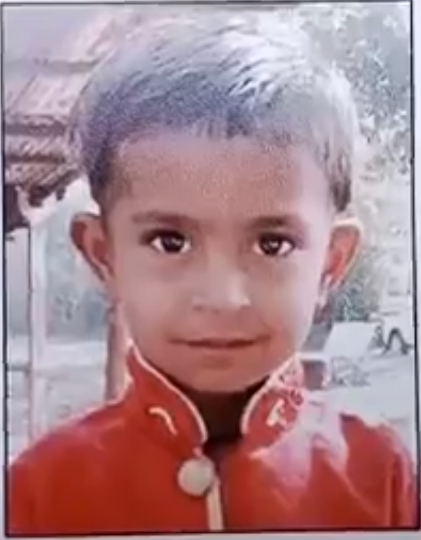 A three year old boy died after coming in contact with the live wire snipped from the electric pole in Padra Muval village. The family of the boy put allegations on the electric board for negligence.

As per the details there is a electric pole near the house of one Alpeshbhai living in Muval village in Padra. On Thursday night his three year old son was playing inside when suddenly he came in contact with the earthing of the pole and threw away by the current.

Hearing the cries his parents rushed to him along with the locals and took him to the nearest medical facility Vadu health centre in unconscious state. However the on duty doctors declared him dead which shocked the parents of innocent. They raised their protest against the electric board for negligence which resulting in death of the child.

On Friday the whole village was in tears as the last rights of the three year old was performed in the presence of the whole village. The villagers demand checking of all the electric poles to avoid such incidents in future. Vadu police registered the case and further investigating.