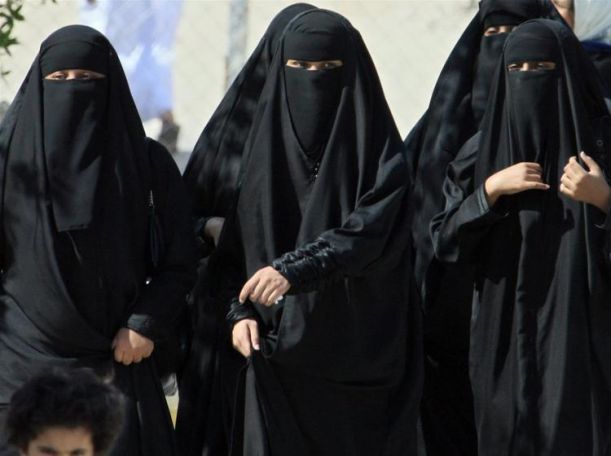 After a long hearing finally on Tuesday the Supreme Court announced its decision on Triple Talaq and ban it for next six months. Three judges from the Constitutional Bench of five judges have declared Talaq-E-Bidat i.e. Triple Talaq as unconstitutional. The court also ordered central government to make laws about this in the parliament.

Apart from the women suffered Triple Talaq, some organizations also filed petitions in the court on this issue. On the basis of which the Supreme Court heard the matter and give the historic judgment on Tuesday after a long hearing.

During the hearing, the court also got the support of the Central Government and the Muslim Personal Law Board. There are many petitioners in this case, but three women from the country had a important role to play in the historical judgement. We look at the brief introduction of all the three.

Zakia Soman is the founder of the Indian Muslim Women’s Movement. Their organization handed over a memorandum of about 50 thousand Muslim women to Prime Minister Narendra Modi. In the memorandum they demanded to make Triple Talaq as illegal.

Shayara is a resident of Kashipur of Uttarakhand. After 15 years of marriage, Shayara got Triple Talaq from his husband in 2015. After this, she went to the Supreme Court in 2016. In her petition, she demanded Talaq-E-bidat, Polygamy and Nikah Halahala to be declared illegal on the basis of fundamental rights of the constitution.

Ishrat Jahan from West Bengal filed a petition in the Supreme Court in August 2016. 30-year-old Ishrat has said in her petition that her husband had divorced her on phone from Dubai. In her petition, Ishrat said in the court that her marriage was in 2001 and she has four children who have forcibly kept by her husband.

In the petition, Ishrat has demanded to bring the children back and give them police protection.

In addition to these three women, many other women had also filed petitions against three divorces (Triple Talaq) in the court.