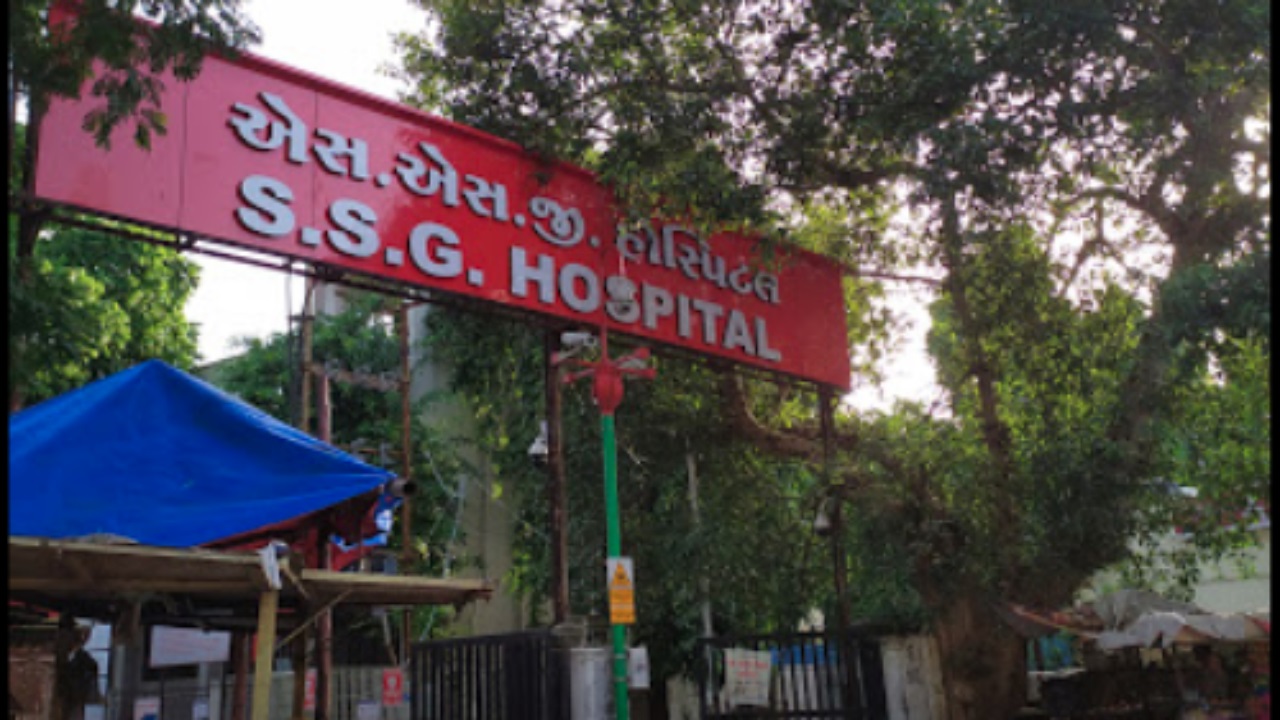 The Sukhadia family of Vadodara was tensed when 11 out of 14 members of the family tested positive for Coronavirus. Although the effect was normal for 8 of them, there was some relief as the home treatment was sufficient. But Pankaj's elder brother Atul and younger brother Jitendra, all three of them had more effect so it was necessary to get treatment in the hospital.

A senior and experienced doctor from Vadodara, Dr. Jayesh Shah is very close to the Sukhadia family and he advised them to get admitted in Sayaji Hospital. They also have Mediclaim and Corona policy but nevertheless they decide to get admit and it turned out to be correct and appropriate.

Pankaj and Jitendra Sukhadia came home after ten days of treatment, while the elder brother was co morbid and his treatment lasted for 21 days. But the doctors of Sayaji hospital gave discharge only after they were sure that the brothers were corona free. They gave all the necessary medicines including the course of Remedisivir. And also give the necessary medicines for next ten more days after their discharge.

Pankaj says that as per Rs. 5 per person, three of them were admitted after paying a very meager case fee of Rs. 15. If he count then it might be around 15 lakhs for them if they admitted in private hospital. The great pleasure for them is that they get the treatment free of cost here and return home after recovered from the virus.

Pankaj gets emotional and said that Sayaji Hospital is indeed a health temple and its highly educated and skilled doctors, health workers, servants all must adored like God.

Expressing the feeling that all credit goes to the state government, he said that no matter how skilled the doctors and staff are, they will be helpless if they do not have the necessary and adequate medicines and medical equipment along with facilities. The state government has made all these arrangements very generously which is why such a good treatment has become possible.

The Sukhadia family gathered for an unavoidable family event, with only about 40 people attending the event with all care, but the fact that a large number of family members became infected is eye-opening and explains the importance of maintaining social distance.

He said, government hospitals have well-educated and trained staff in comparison to other hospitals. It is the skill of these staff that gives them victory in the fight against the disease.

Doctors and staff are currently on duty for ten to twelve hours. Although the duty time can be lengthened to 16 to 18 hours if required, and they performed it without any boredom or disgust. Although many of them became corona infected during these duties, but they recovered and returned to duty. Their family members also down with corona but no one has backed down from duty.

Pankaj says that these people are very courteous to everyone. There are two meals, breakfast, tea and milk per day and also 500 ml water bottle for drinking which is worth it.

The brothers considered the hospital as a health temple and their lives have been saved by the treatment. They said the number of patients is much higher than expected, somewhere, if a small or big mistake is made without any intention, it is not right to judge the service of these people on that basis.

The untiring services rendered by these people in the face of difficult circumstances and the risk of infection are commendable.