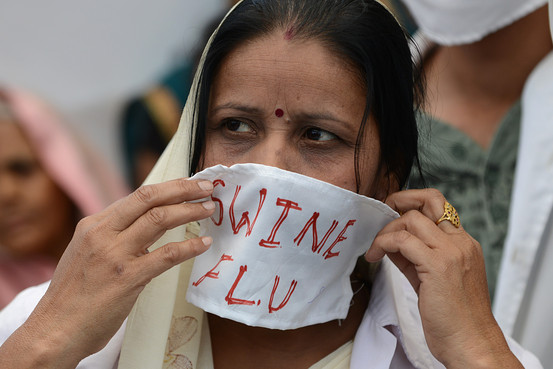 Total three patients died of Swine Flu in Vadodara city on Tuesday which took the total count to seven this year. The reports suggest that total 21 cases were tested positive out of 29 with eighteen cases in the VMC limit and three from the rural areas.

The death of three took the count to seven in the city. Total 21 samples tested positive out of 29 with eighteen cases in the VMC limit and three from Vadodara rural. Talking about the positive cases 151 cases are in VMC where 51 cured, 89 are stable and four are on ventilator. However in district the condition is little better as out of the 24 positive cases eight are cured, 15 stable and one on ventilator with no casualty.