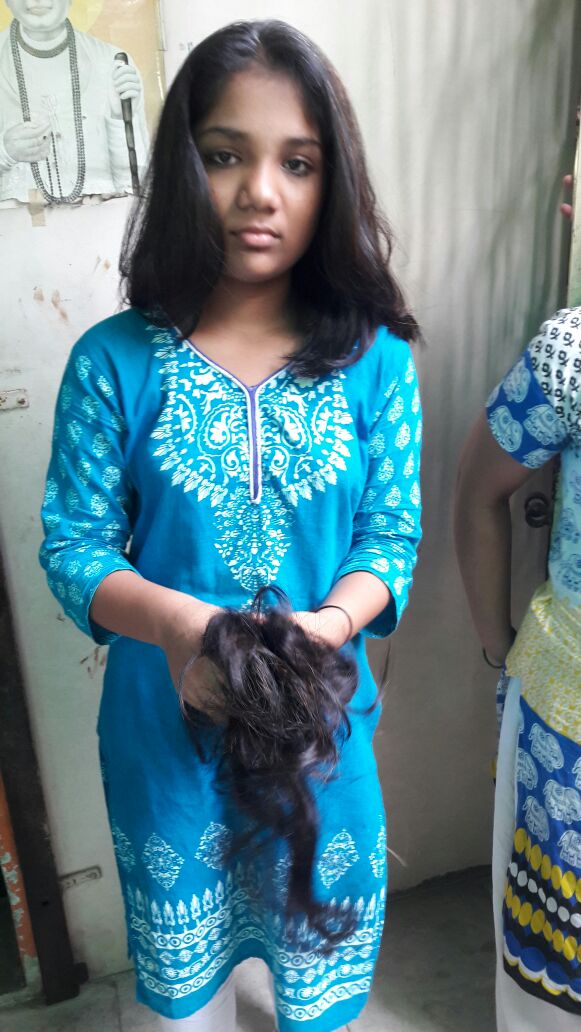 The Ponytail cutting incidents are not happening to stop in the state and everyday one or two such things comes to light. On the day of 71st Independence Day three incidents of Ponytail chopping shocked the people. One student from Karelibaug and two from Makarpura area became latest victims of the mysterious happenings.

As per the details Tanvi Jadhav studying in 10th standard and living in Karelibaug area of Vadodara city. The family also runs Jalaram Bangles store inside from there house.

Tanvi was sleeping with her grandmother and brother at the ground floor while her parents are sleeping on the first floor. Early morning on Tuesday Tanvi felt her hair was pulling and told her grandmother about it. However she told her to sleep as her hair was not stuck under her. However Tanvi shocked to see her good portion of hair got cut and was there at the bed. 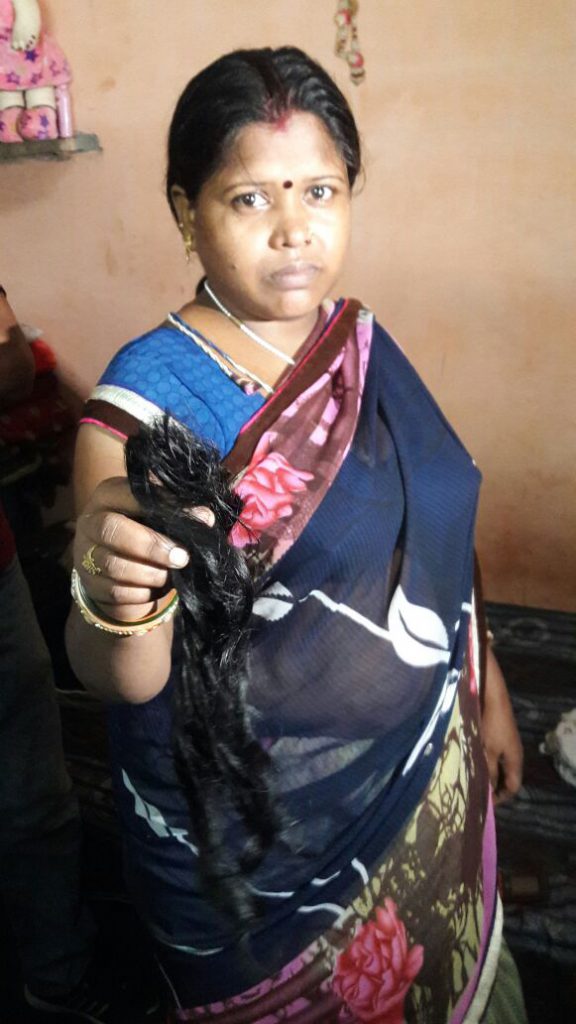 Tanvi immediately informed her parents and they also shocked to see the hair. The society members also rushed to the spot after the news spread at the locality.

In another incident Laxmi Chauhan 35 living in Mahalaxmi Nagar behind Makarpura Airforce station originally hails from UP. On Tuesday she was sitting with her son outside her home and feed him. As soon as she got up she felt her hair was cut off. Having a long hair the incident shocked her after the Ponytail was cut off. People rushed to her and trying to find out the reason.

Later in Gayatri Nagar behind Makarpura ST Depot another ponytail cutting matter came to light but the victim refused to say anything in this regard. A day earlier the CM Vijay Rupani said that the whole thing is bogus and even the CID also confirms it later in the evening. However the three in incidents in Vadodara on Tuesday raised many eyebrows. 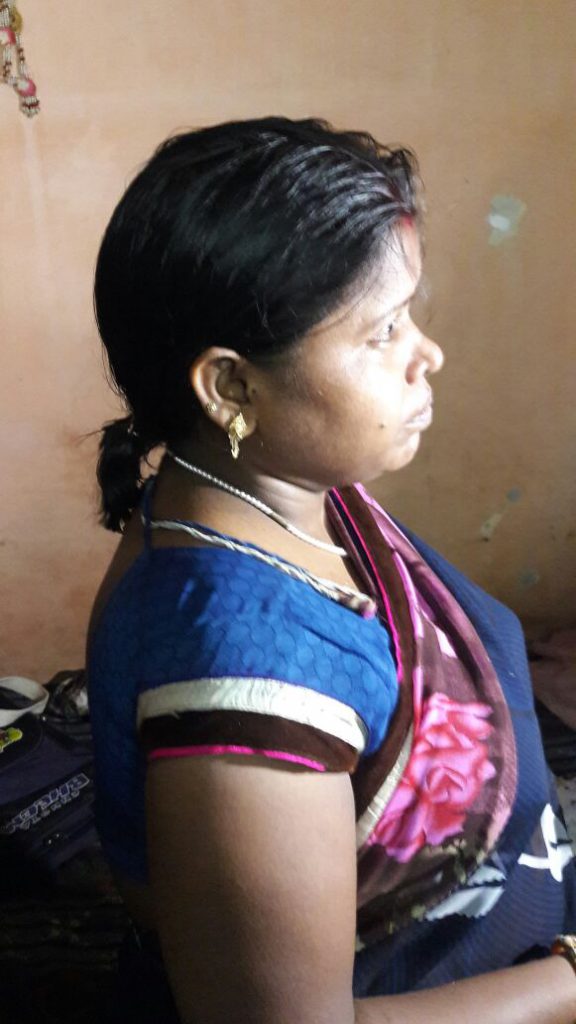