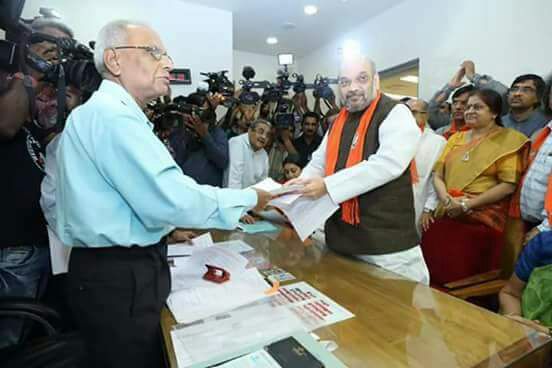 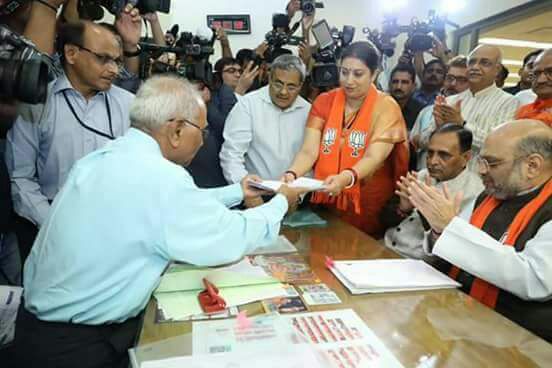 After the departure of Vaghela’s from Congress, the party is constantly receiving shocks after one another. After the exit of Vaghela on Thursday three Congress MLAs had submitted their resignation to the Speaker. The resignation spree continues as two more MLAs resigned on Friday. 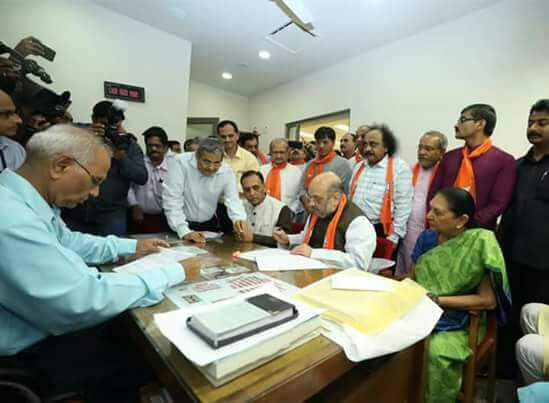 The two Congress MLAs who resigned are one Chhath Choudhury, MLA from Vasada and another MLA Man Singh Chauhan, MLA from Balasinor seat. 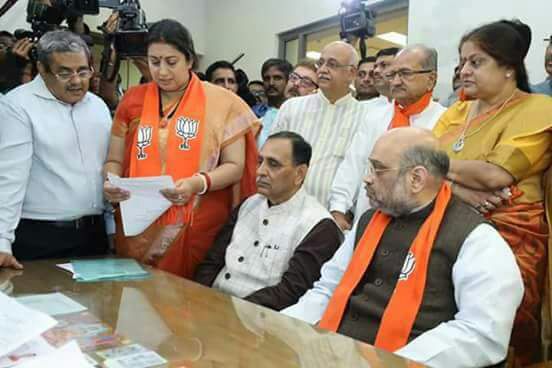