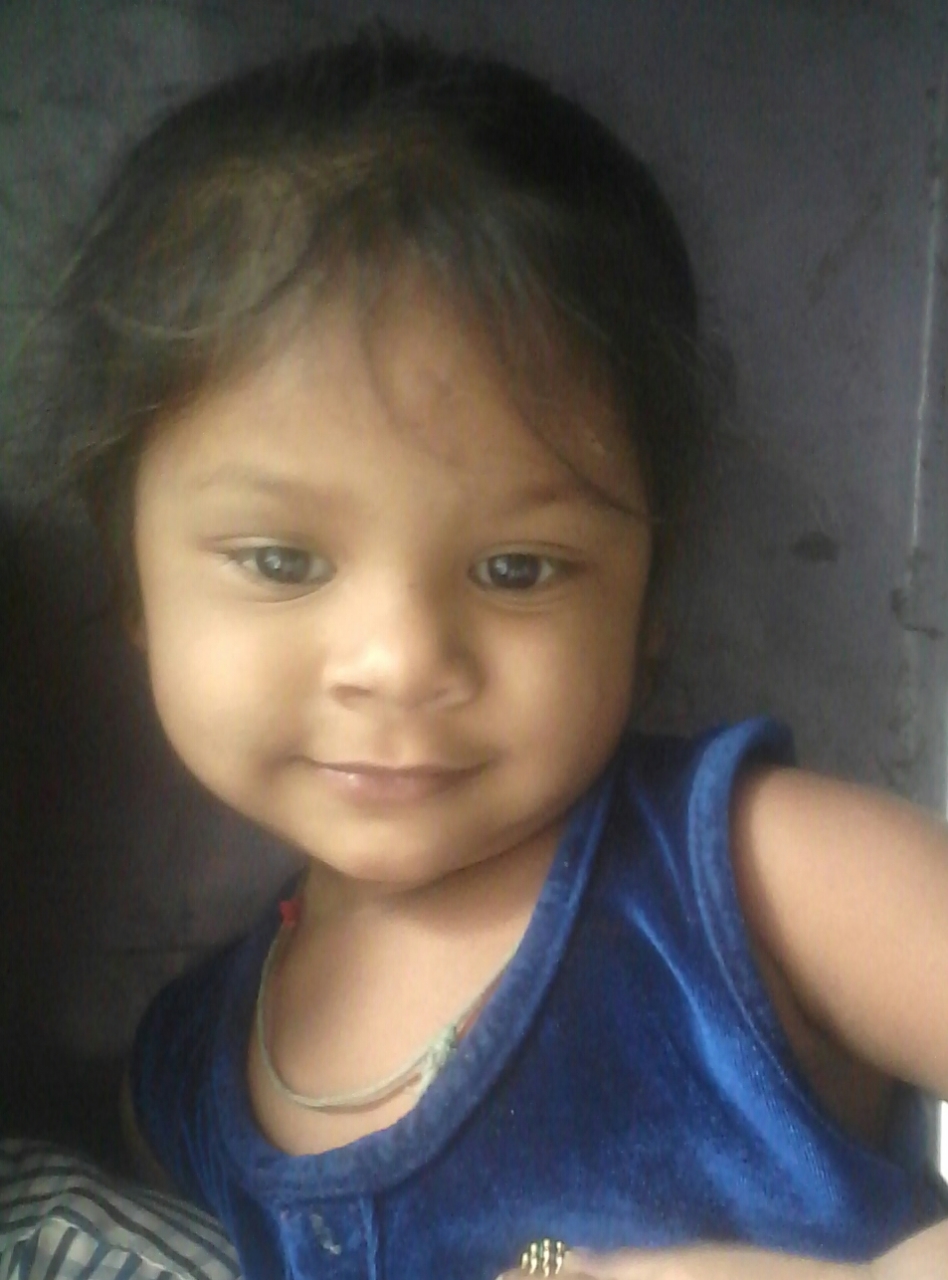 The thread tangled around the neck and fatally injured her.

The deadly Chinese thread killed a three and half year old innocent girl in Vadodara on second day of Uttarayan. The little girl was sitting between his father and mother when the thread tangled around the neck and fatally injured her. 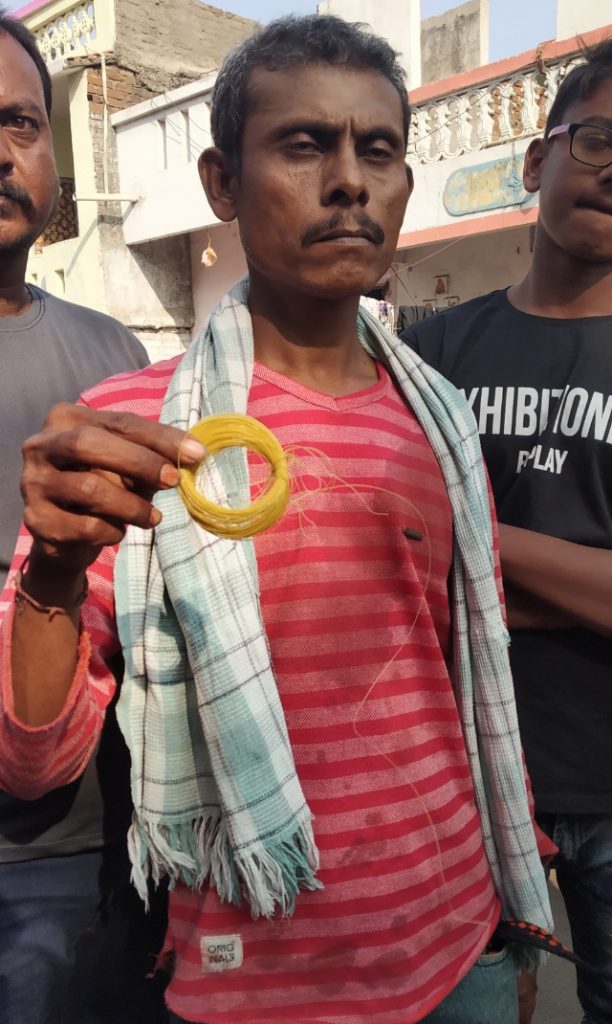 As per available details Vinod Kahar residing in Adaniya pul area of Fathehpura went out to visit his father house at Swad quarters along with his wife and little daughter. Due to the deadly kite string incidents he sit his daughter between him and his wife on the activa.

As they crossed the Sangam crossing the deadly kite string tangled around the neck of the little girl and before they understand anything it fatally injured her. The little girl died on the spot before the shocking eyes of her parents.