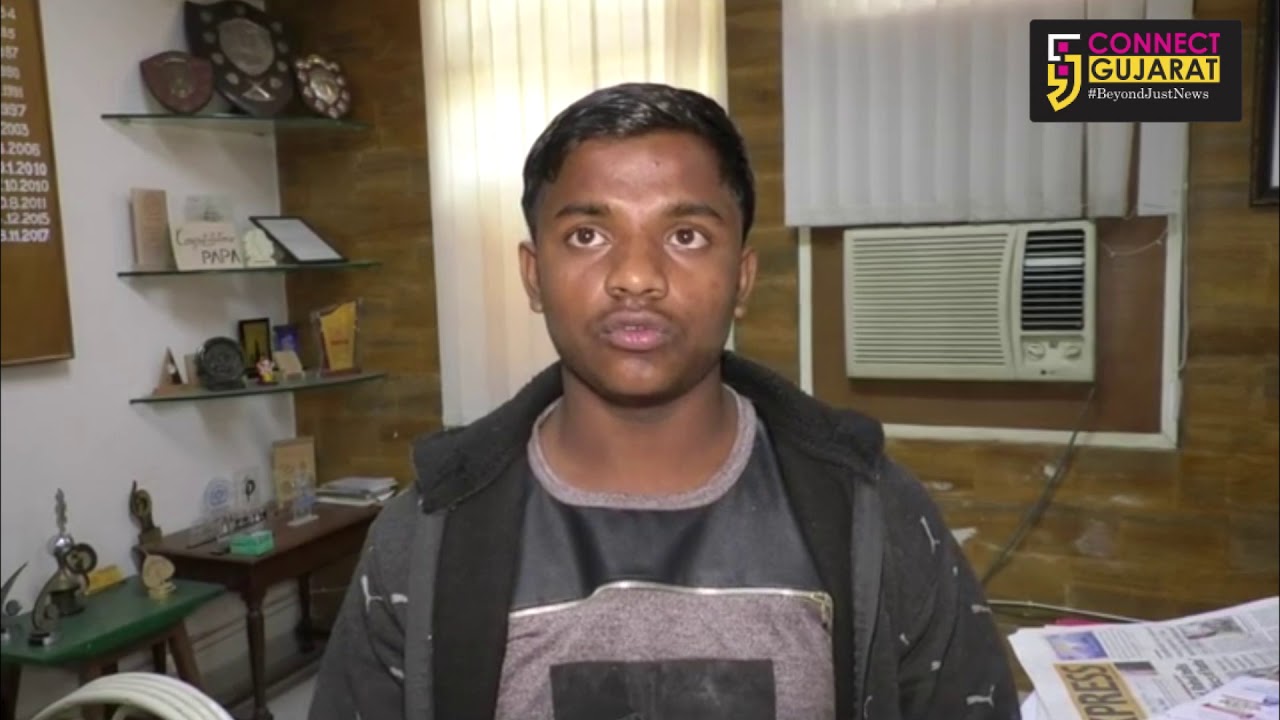 The letter says the university blows up today and ISIS was written on it. Whoever plays the gimmick used simple page to write all the stuff. 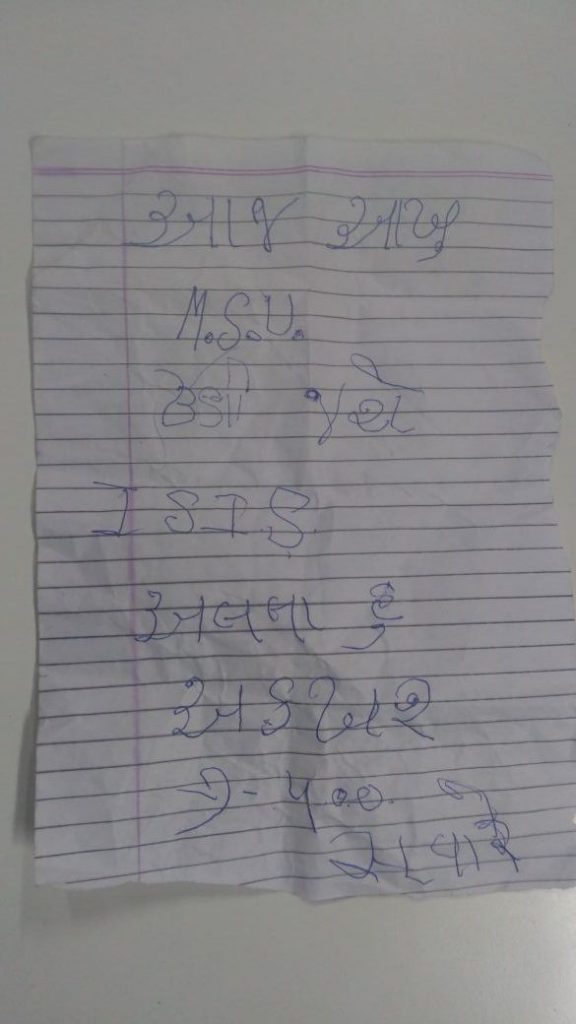 As per the details a student from the faculty Amar Kashyap found the letter when he parked his two wheeler inside the campus. He gives the letter to the security personnel inside the campus and then it reached to the dean of the faculty. The dean then informed the police but to avoid any disturbance in the exam they took extra measures and investigate. The exams ends well and the letter became the talk of university among the students.