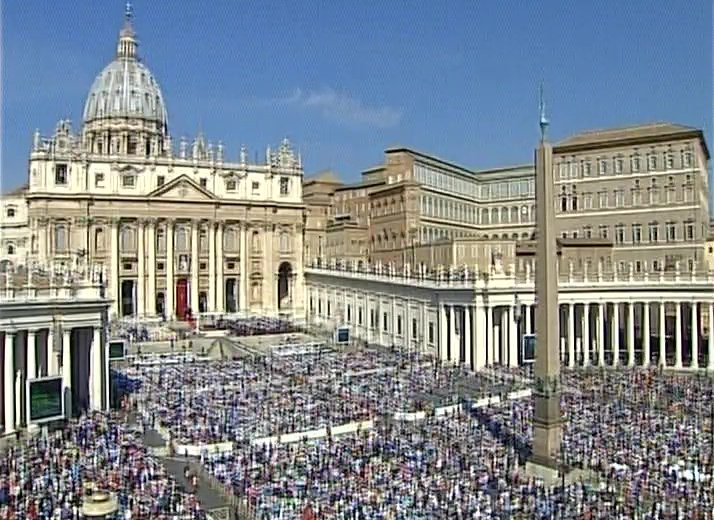 Pope Francis will celebrate a Mass and Canonisation on Sunday on the eve of Mother Teresa’s 19th death anniversary. She died on September 5, 1997, the BBC reported. 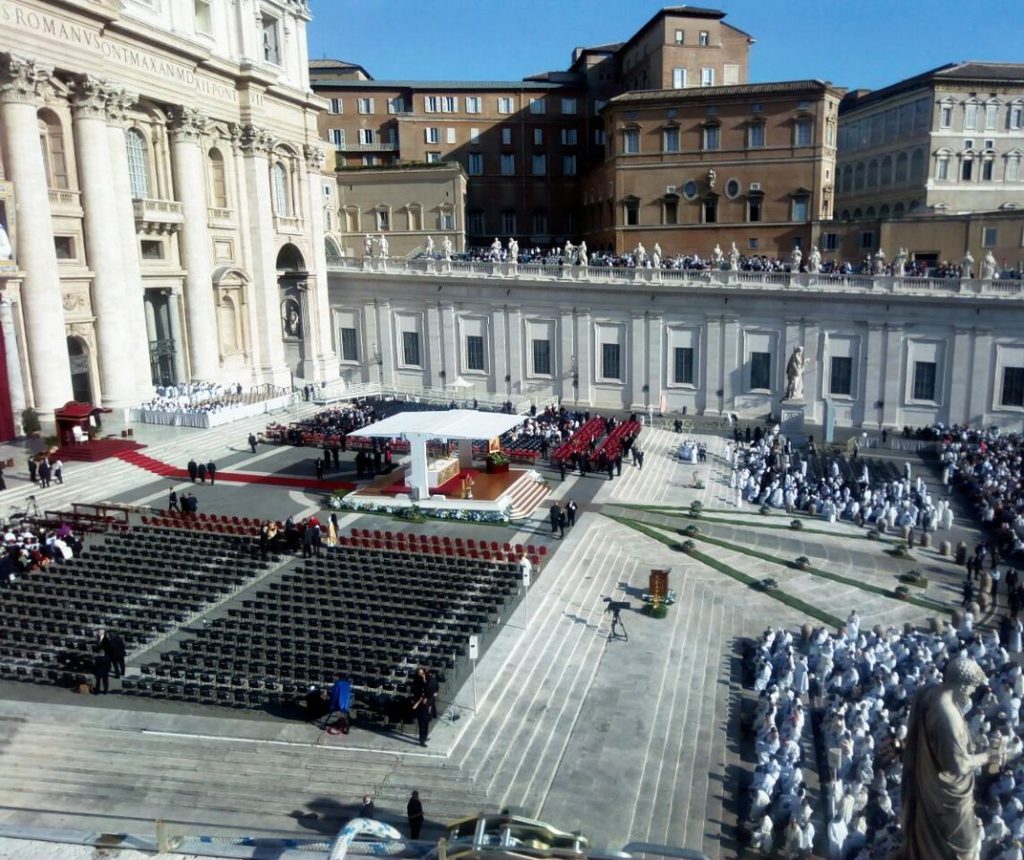 Many pilgrims arrived at the Vatican before dawn on Sunday to get a good spot for the Mass, BBC reported.

Some 1,500 homeless people across Italy were also brought to Rome in buses to be given seats of honour at the celebration – and then a pizza lunch served by 250 nuns and priests of the Sisters of Charity order.

In 2002, the Vatican ruled that an Indian woman’s stomach tumour had been miraculously cured after prayers to Mother Teresa.

Pope Francis cleared the way for sainthood last year when he recognised a second miracle attributed to her. 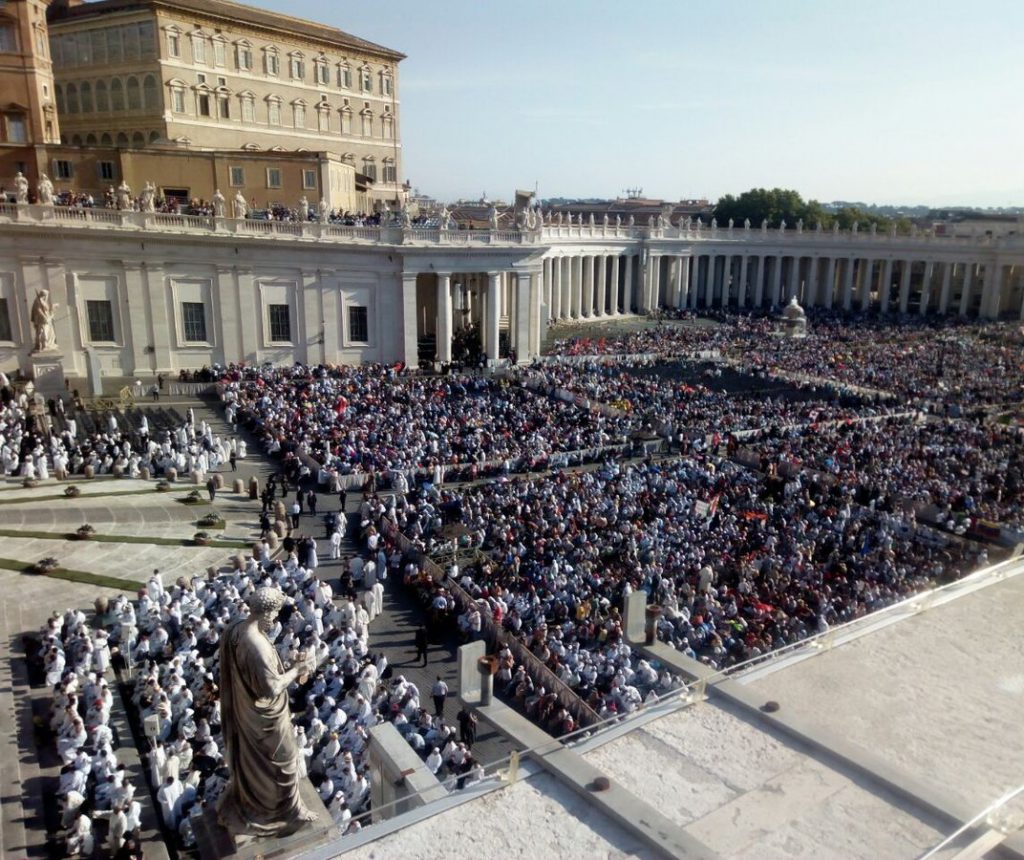 She founded the Missionaries of Charity in 1950. The sisterhood now has 4,500 nuns worldwide.