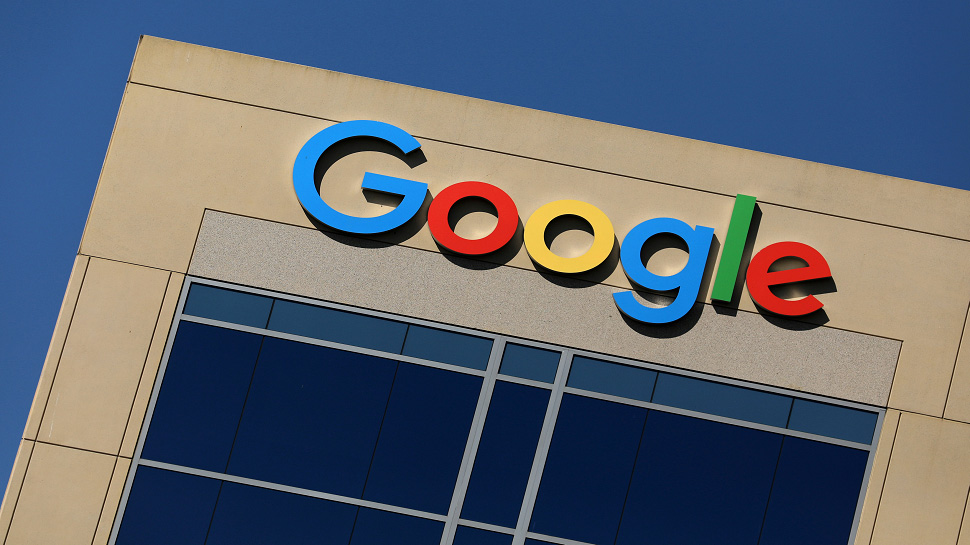 Google has removed an important feature from its search engine. This feature is linked to its image option. It is being said that Google has removed these steps by looking at the copy right issue. In fact, you will no longer get an option to view images on any photo in Google Image. Using this feature, the first user could see the photo in its original size. Not only that, it was easy to download. But now it will be a bit difficult to download the image in the original size.

In this regard, Google has provided information through its official Twitter account. Writing while tweeting on behalf of Google, we are going to make some changes to the image section to connect with users and many websites. The view image button will be deleted under it. However, the visit button will remain intact so that users can read the news related to the image on the related website.

It is being said that behind this move Google has an agreement with its Getty image. These changes in the image section are being seen after the partnership with the stock photo provider Getty Image after Google’s Partnership. Google recently signed a multi-year global licensing deal with Getty IMAGE. Under this agreement, Google will also have to give the copyright information related to the photograph of Getty in the image section.

It is noteworthy that earlier, many photographers had objected to the download of photos by people without permission by Google. Despite being a copyright, people were downloading them through the image section. A similar complaint was made by Getty Image.

People have received mixed response regarding this change. While professional photographers and some websites are happy with this change, some of the common people are telling most useless change ever so far of the Google.