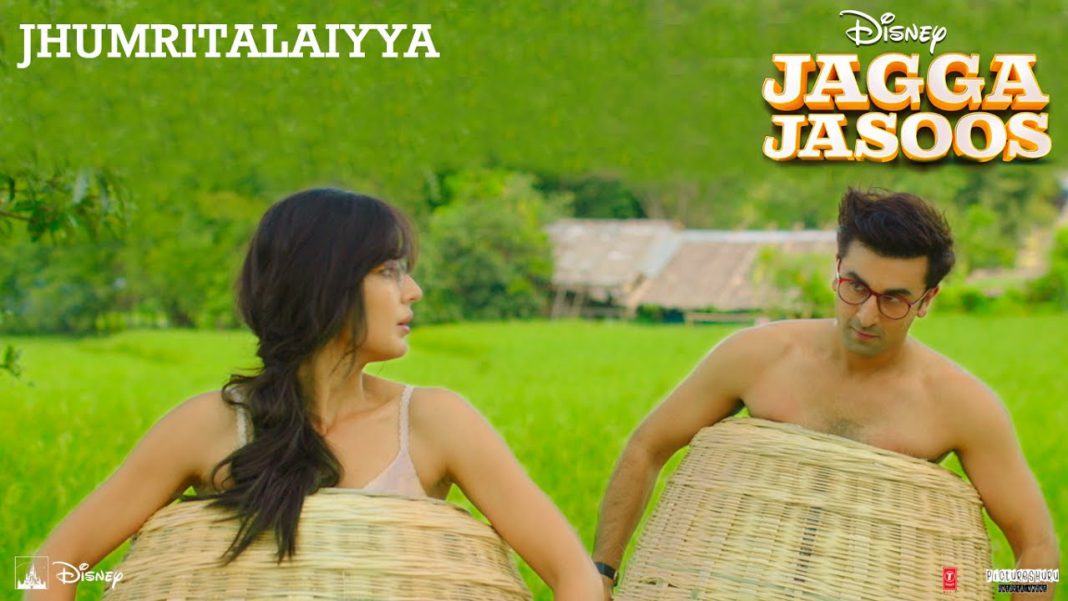 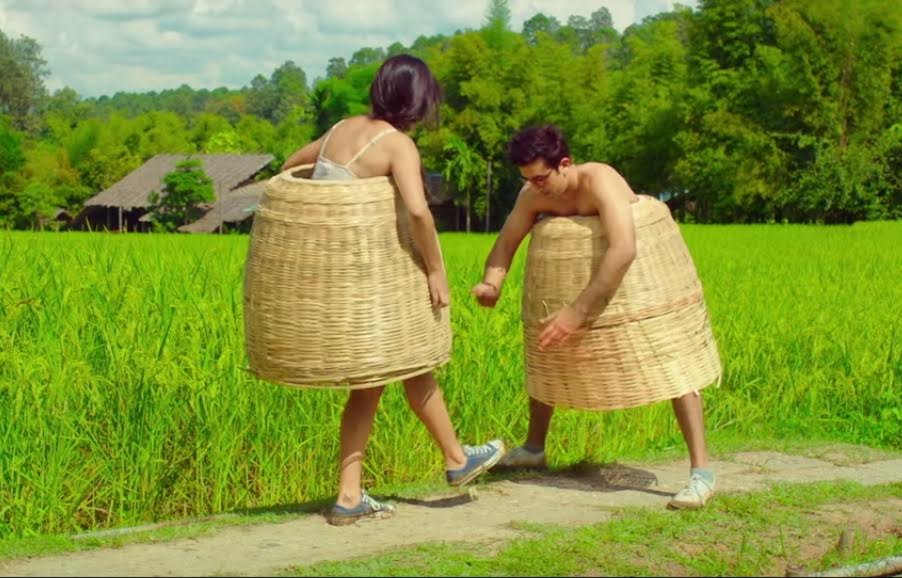 Before this the audience loves the two songs released earlier and eagerly waiting for the film to be released. Now the third song of the film is released and like the earlier two the audience likes this one too. 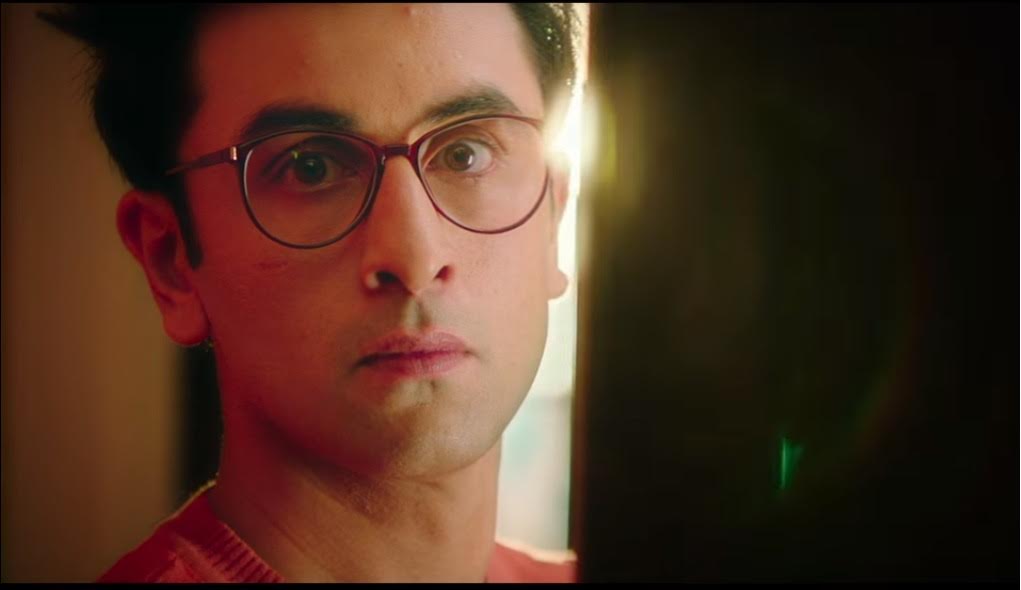 Now the people are waiting for the film to get indulge in the magical world of Jagga. The film will slated to be released on 14th July 2017 in cinemas.