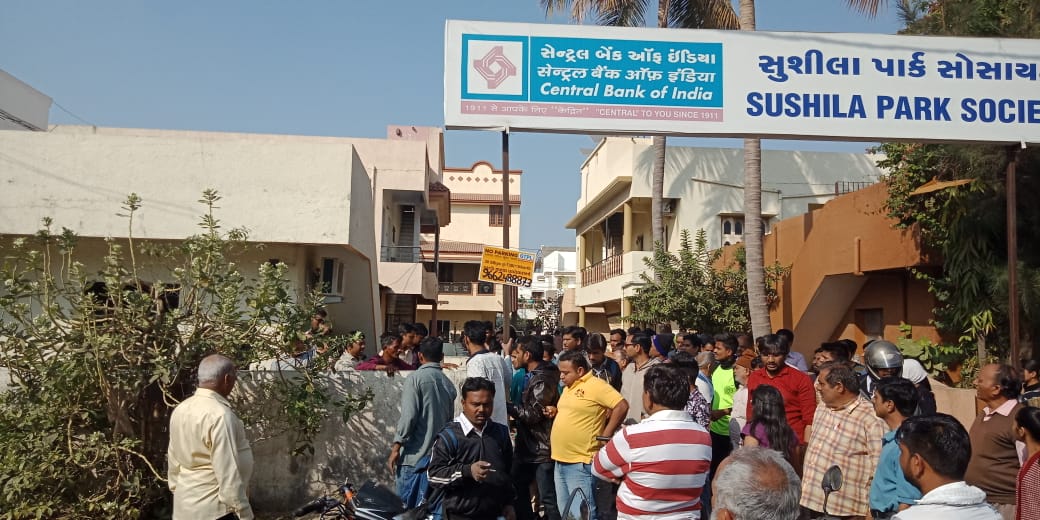 Caught by locals with the stolen items

Locals caught a thief entered inside a society in the afternoon time and beat him before handover him to the police. The incident happened in Vasna road area of Vadodara city where the thief entered and entered inside the house. The locals recovered four gold bangles and set from him and returned to the house owner.

The family residing in the Sushila Park Society was away at the time when the thief entered their locked house after broke the lock. He managed to stole four gold bangles and gold set from the house.

However an elderly person sitting in front of the locked house alerted the local residents after saw some movement inside the house. The locals reached the spot and caught the accused and beat him before handed him over to the police.

They also informed the house owner who rushed to the spot and handover the jewellery to him. The family thanked them for the gesture and registered a complaint to the Gotri police. The police caught the thief and further investigating in the matter.