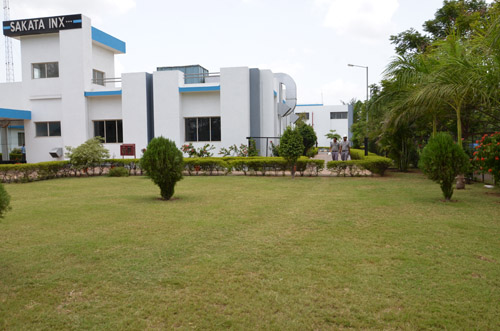 Gujarat Government invites Japan and other countries to invest here in the state and establish industries. However without any single window solution the industries are facing problems after one time investment here.

Due to local unemployment several cases of theft were reported in the past and it kept increasing. Such an incident happened in Panoli GIDC where Mechanical Seal theft was reported in Sakata InX Japanese company.

Manager Hitesh Gandhi put his suspicion on someone from inside behind the seal worth 2 lakh 53,000 rs.