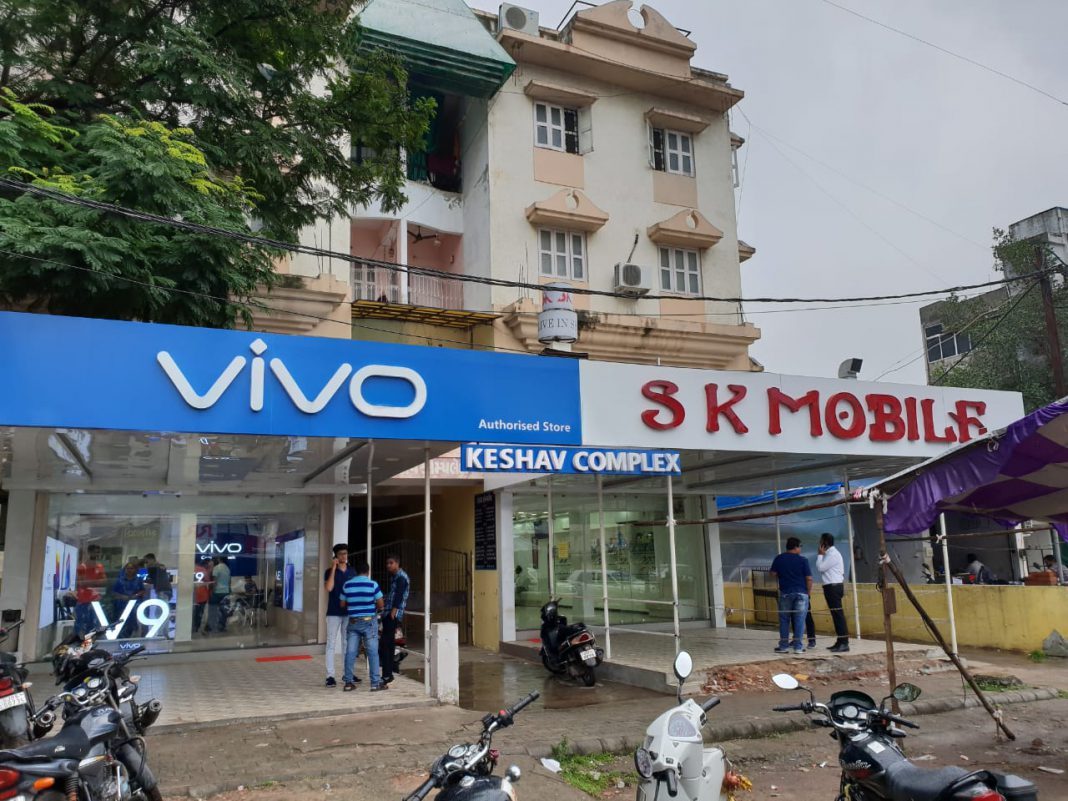 Accused stole mobiles worth 25 to 30 lakhs 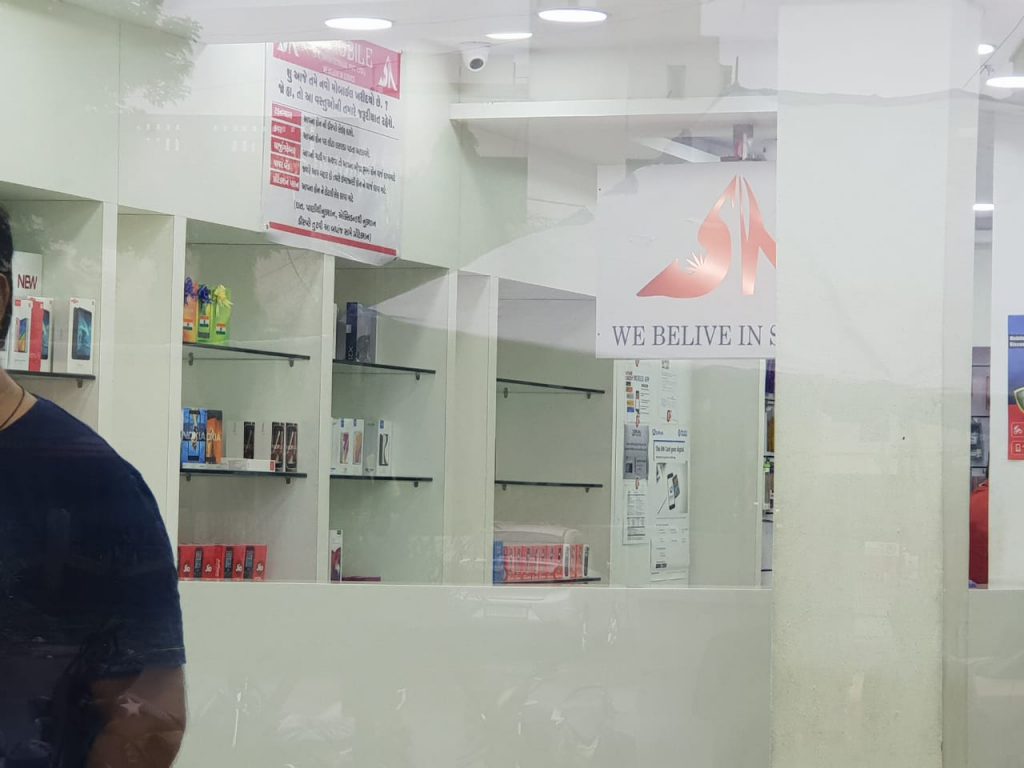 As per the details around six persons including a girl came to the S.K. Mobile Urmi Char Rasta branch and stole high end mobiles worth around 25 to 30 lakhs. The CCTV footage showed a new type of MO where the accused used the bedsheets or curtains to hide the main entrance. They used a girl lean in structure to enter inside the showroom after up the shutter and then all fled from the spot after stole the mobiles. 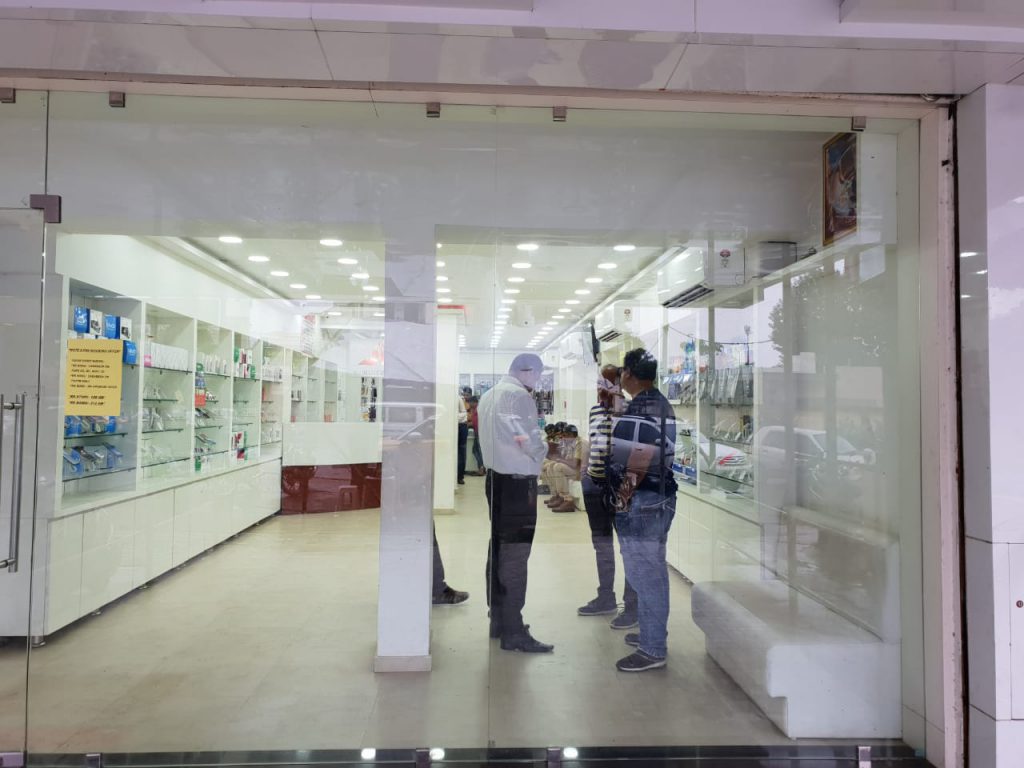 “The incident happened around 6 in the morning and the accused including a girl decamped with the mobiles in about 20 minutes time. They target the high end mobiles like the I Phone, Samsung, Sony and HTC brands. As per their movement I feel they also done reki of the shop before commit the crime,” said Sushant Makhijani Owner S.K. Mobile Vadodara.

Panigate police register the case and with the help of cctv further investigating the case.