Theatre is a great medium to create social awareness : Culture and Tourism Minister 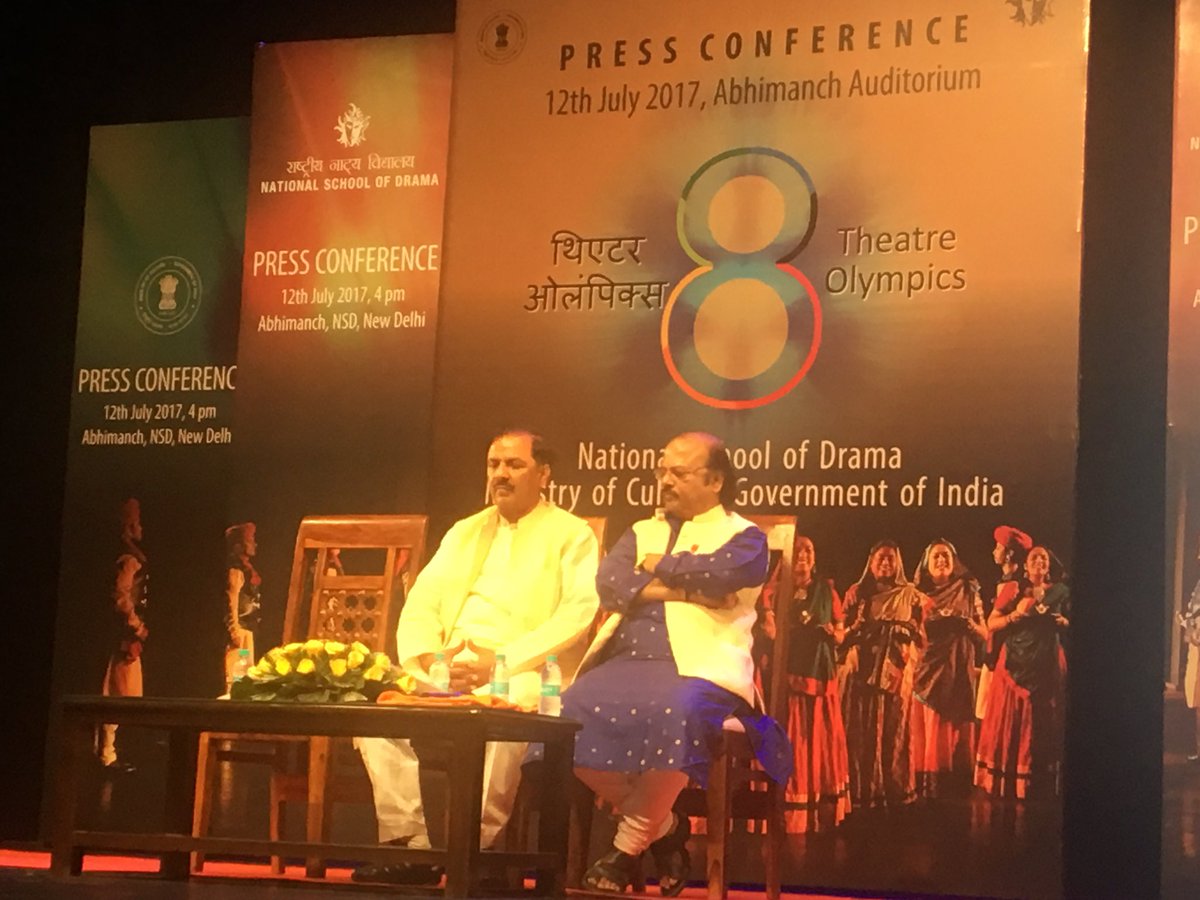 Union Culture and Tourism Minister Mahesh Sharma said that Theatre is a great medium to talk about existing social evils and create awareness among people.

"Social evils existing in our society cannot be resolved through any law or by any minister. It can only be done by creating awareness among people. Earlier it used to be 'nukkad nataks' (street plays) and now theatre does it. The Theatre Olympics is also a great platform to showcase India's rich culture at international platform," he said at an event organised by National School of Drama (NSD) to announce the 8th edition of Theatre Olympics to be hosted in India.

The 8th Theatre Olympics which is scheduled to start from February 17 and end on April 8 will showcase more than 500 plays. The event which will be held in 15 cities across India is supposed to bring the well-known theatre artists from around the world under one roof. 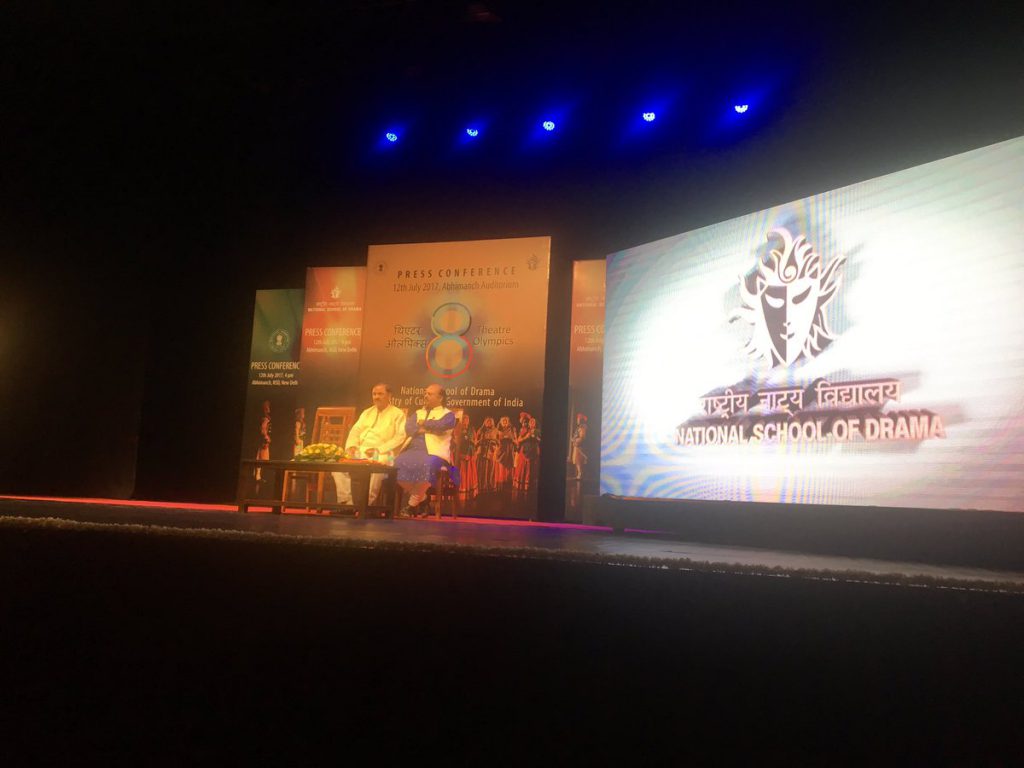 "It is a great feeling of joy and happiness that the prestigious event of Theatre Olympics is taking place in India. I feel that theatre serves as a confluence of river of modernity, the past, present and future where very important issues, complex, aesthetics and philosophical challenges are negotiated," said NSD Chairperson Ratan Thiyam.

NSD Director Waman Kendre said: "When it comes to theatre, it doesn't get any bigger than the Theatre Olympics. NSD is all geared up to play the perfect host as India will be the cynosure of the theatre world."

The Theatre Olympics was first established in the year 1993 at Greece's Delphi. Japan hosted the second edition in 1999, followed by Russia in 2001. The last edition was held in China in 2014.