The world’s biggest-ever cruise ship - Harmony of the Seas 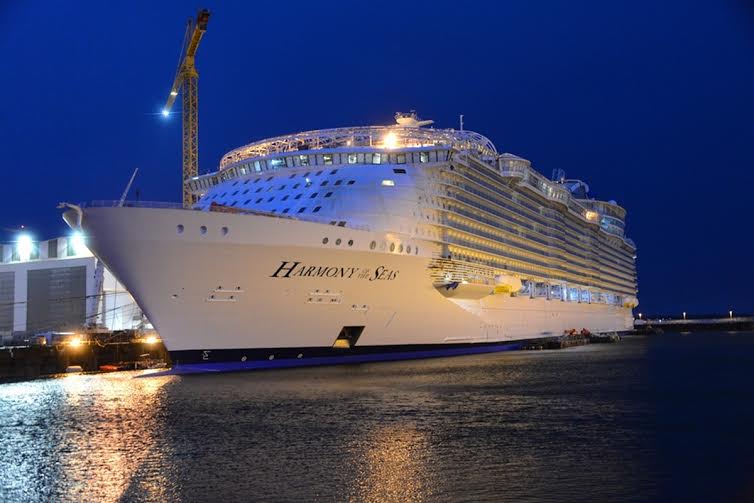 The world’s biggest-ever cruise ship, the 120,000-tonne Harmony of the Seas, has opened its doors to reveal a vast floating town as it was handed over by a French shipyard to its American owners. 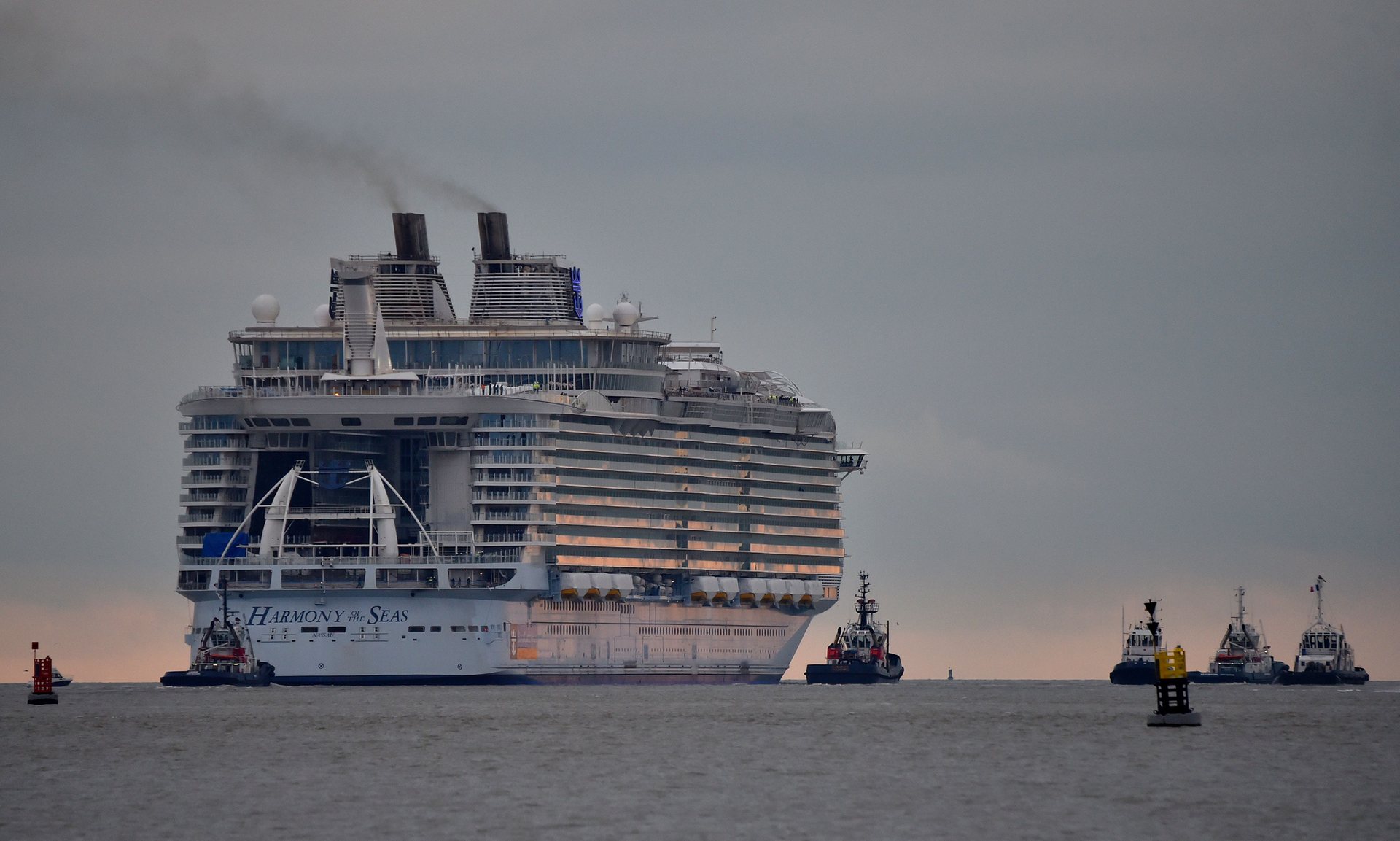 At 66 metres (217ft), it is the widest cruise ship ever built, while its 362m length makes it 50 metres longer than the height of the Eiffel Tower.

The ship was built for the US-based Royal Caribbean Cruises Limited by the STX France yard in Saint-Nazaire on the Atlantic coast, where a ceremony marked the handover on Thursday.

Among the onboard attractions are “The Ultimate Abyss”, a 10-floored slide from the top deck to the main deck which RCCL bills as the world’s biggest ship-mounted waterslide. 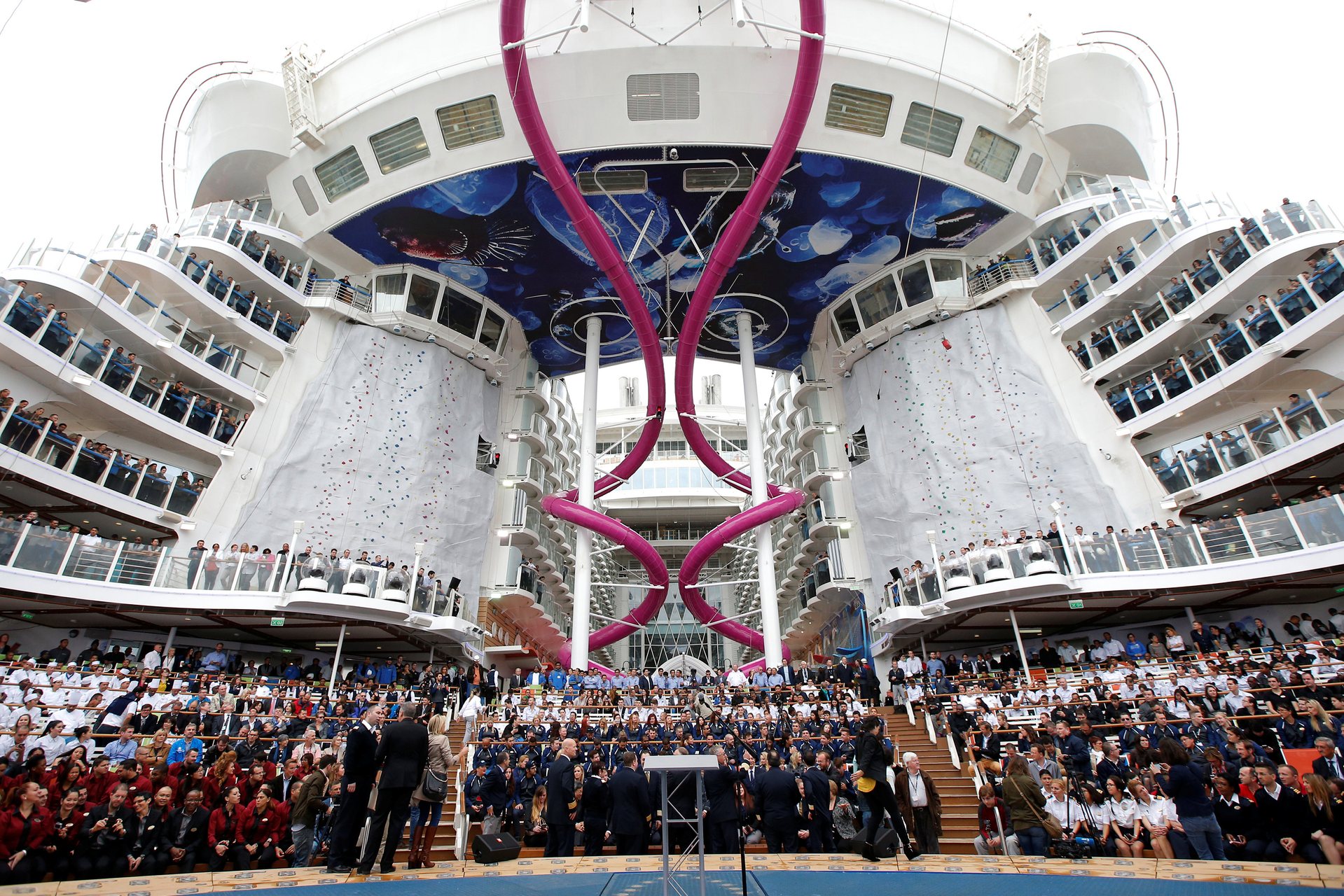 Two robot barmen will serve passengers in the “Bionic Bar”. It will embark on its official maiden voyage on 22 May to its new home port of Barcelona, after which it will begin regular cruises through to late October. 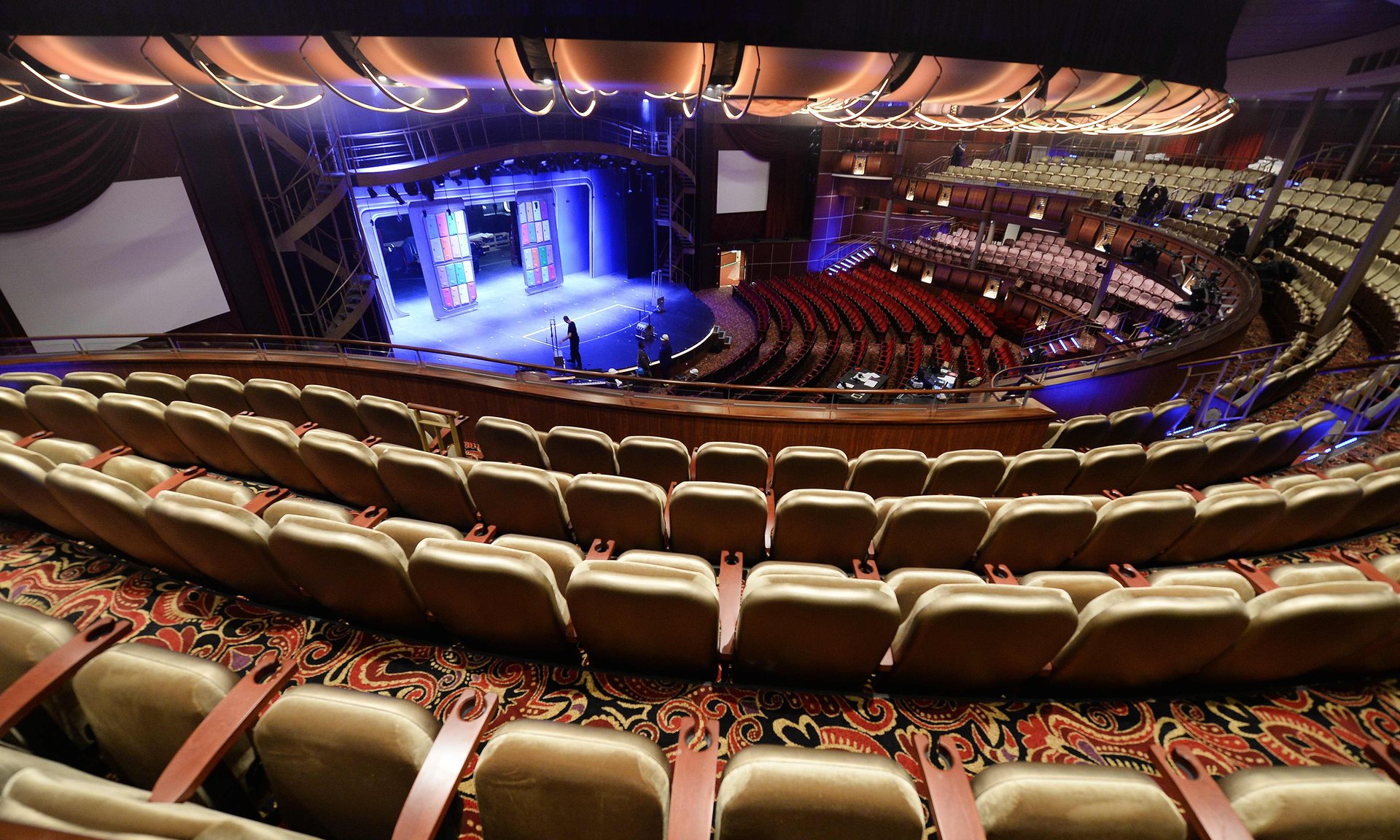