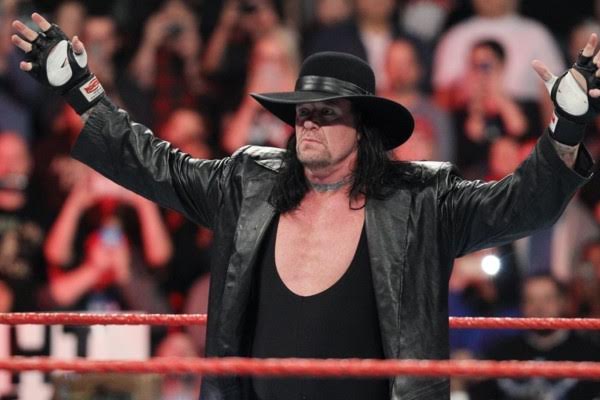 WWE WrestleMania is considered to be the biggest event. WWE (World wrestling entertainment) this is the most widely known platform of wrestling and entertainment. Which organizes large events from time to time. This time WrestleMania has become the 33rd edition. Undertaker that had participated in 25 matches in WrestleMania, in which he has won 23 matches and 2 have lost. With this defeat the Undertaker has said goodbye to wrestling with WWE.