Connect Gujarat
#Beyond Just News
More
Home Lifestyle Entertainment “The narrative of Sadak 2 is pulled out from my lived life”... 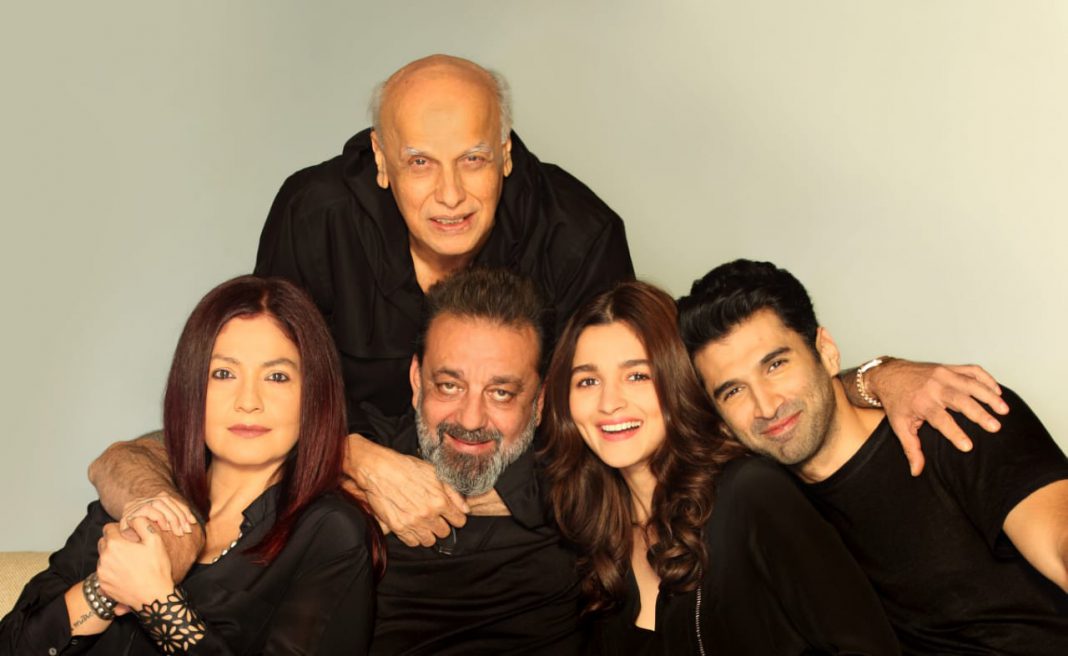 On the eve of his 70th birthday, filmmaker Mahesh Bhatt has announced his much anticipated & speculated return to direction. Bhatt will be directing the sequel to his 1990 landmark film Sadak.

The film will see Sanjay Dutt, Pooja Bhatt, Alia Bhatt and Aditya Roy Kapur uniting on the big screen for the first time. Not just that, this is also the first time that Mahesh Bhatt will be directing his daughter Alia.

Sadak was not only a commercial blockbuster but went onto achieving cult status and etched itself in people’s hearts as one of the greatest love stories of the time that has endured until date.

With his trademark candor and brutal honesty, Mahesh Bhatt describes the feeling of being back in the drivers seat as director for Sadak 2. “Like the spider gets its thread from his own guts. The narrative of Sadak 2 is pulled out from my lived life. It’s a film about living, loving and dealing with the anguish of the loss of a loved one.”

What is interesting is that, Sadak 2 will also see the Bhatt sisters uniting with their father for the first time for a film.

Mukesh Bhatt adds, “Though I have made so many films in the 32 years of Vishesh Films, Sadak has a very special place in my heart because it’s one of the most iconic hits of my career. My gladiator Mahesh Bhatt is back to perform in the arena once again. Sanjay Dutt and him have a magical past and they share a bond which is beyond professional understanding. With Alia coming on board,Pooja being there and my daughter Sakshi, who is the co-producer of the film – The three sisters will be seen performing important roles. I feel it is a very emotional moment for me to see this happening. Sadak is not just a project for me, it is very close to my heart. I know this journey will be the most fulfilling experience that I have had in so many years as a filmmaker and I am looking forward to it.”

A Mukesh Bhatt Presentation of a Mahesh Bhatt Film, Sadak 2 is a Vishesh Films Production and is slated to release on 25th March 2020.