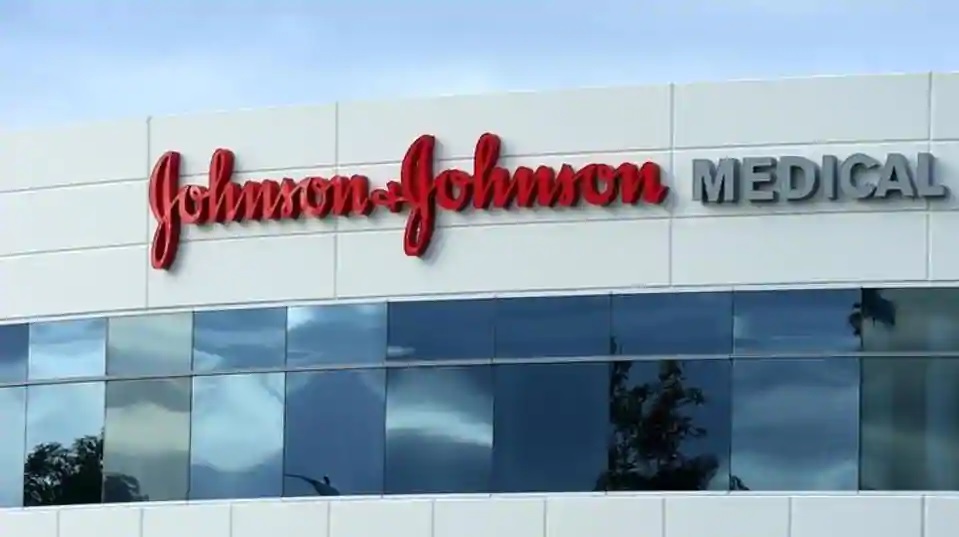 The drug regulator on Sunday directed pharma major Johnson & Johnson to pay compensation of Rs 74.5 lakh to a patient under the formula devised by the expert committee that was looking into this issue.

After nearly a year of setting up a committee under Dr. Arun Kumar Agarwal, a report was submitted to the health ministry with its final recommendation. This report was later sent to another central committee to determine the quantum of compensation. After consultation with various state and central governments, the compensation figure of Rs 74.5 lakh was arrived at by the drug regulator.

Maharashtra state government received an application from a patient over faulty implant from Johnson and Johnson. The drug regulator said that after recommendations from the state-level committee it came to a conclusion that the patient was implanted with faulty ASR hip implant on both hips and subsequent revision of left hip and is entitled for the financial compensation as per the formula.

Johnson and Johnson has been directed to pay up the compensation within 30 days.