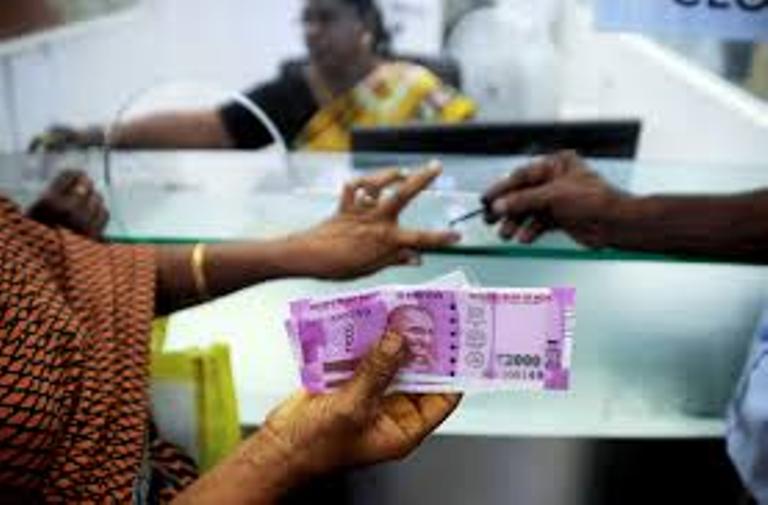 The recent Gitanjali Group scam backed up by Nirav Modi and his uncle Choksi has taken the nation by storm because it is the biggest scam the banking industry has ever witnessed. After the surfacing of this particular scam, many such scams were reported one after the another that included businessmen, public servants, etc., These banking scams are not a new phase to the Indian Banking industry when one looks into the history of money laundering and the humongous number of loan repayment violation and the outstanding NPAs’ in the banks.

Why are the scams so common in the Public-Sector Banks?

One can notice a common fact that the Scams happen mostly in the Public-Sector banks more than the Private Sector banks. What could be the reason?

It is a well-known fact that majority of the Indian Population prefer having anaccount in a public-sector bank than a private sector bank owing to many reasons. Though the Private Sector banks provide better interests, the people still believe that their money would be in safe hands if invested in the government.

The Public-Sector banks always encourage some of the successful entrepreneurs by providing them with loans that incur fewer interest rates as the entrepreneurs end up creating more job opportunities in the future. This is the intention of the government. But these businessmen misuse these powers and swindle a lot of money,and they never wish to repay it back.

How these scams affect the citizens of the country?

The banks are the largest financial bodies of the country. Every transaction that someone makes is always known to the bank. The bank holds the largest share of a person’s money. A person deposits money in the bank that it would generate benefits in the form of interests. But, when the bank loses such huge amounts of cunning people in business, then it is left with very few options for providing good interest rates. Thus, a man who is trying to uplift his position in the society is being unable to do so due to the lack of money in the economy.

These Scams makes the rich richer and the poor poorer; an Economic Offense Bill has been suggested for introduction as an amendment in the Indian Law books that would severely punish the ones who are committing these offenses. It would be good for the economy if the Bill comes into action.