Connect Gujarat
#Beyond Just News
More
Home India The attrition rate at Infosys was 13-15% historically, it has spiked in... 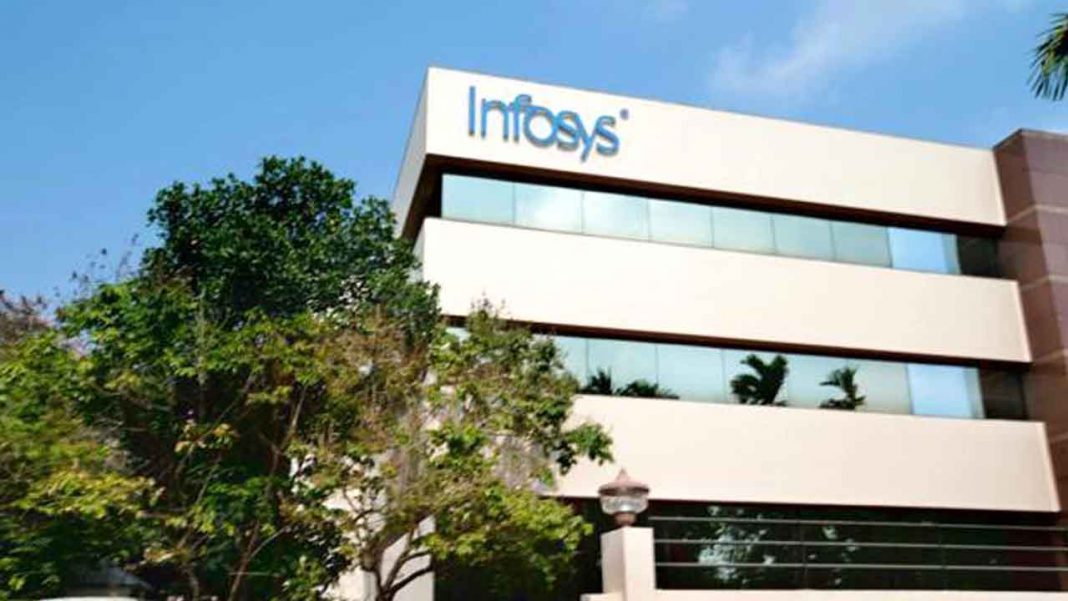 Infosys board of directors is directly monitoring measures to reduce employee attrition, two people aware of the deliberations said.The Bengaluru-based software services provider reported 23.4% attrition rate in the quarter ending June 30. This includes people who were let go during the quarter.

In the preceding three months, the attrition rate was 20.4%, while it stood at 23% in the year-ago period. The board typically discusses attrition rates at its meetings. The consistently high level is, however, making the board take stronger notice, the people said.

Infosys has said that while the number of employees leaving the company was a concern, it was not affecting its services to clients. The attrition is high and the steps to decrease it have not yet shown an impact. The board wants to monitor the steps because it is a significant risk, an Infosys executive with knowledge of the matter said. “If employees are constantly being changed on projects, the clients begin to get annoyed.”

Historically, the attrition rate at Infosys has been 13-15%. These are during normal times when there are fewer disruptions, but today, we are living in an environment where there is a lot of technology disruption happening. There is an increase in adoption of newer technology, there is shortage of skills. So, to that extent, we are seeing a higher degree of attrition given the shortage of talent,” chief operating officer UB Pravin Rao told analysts on July 12.

Analysts say the company will continue to see higher attrition levels. Infosys seeks to bring that down to 13-15% in the long term.

Historically, the attrition rate was around 13-15%, but shortage of talent has led to increase in attrition to about 20%. In the long term, management will target it to again bring it down to 13-15%.

However, Infosys cited that due to the current scenario, attrition will continue to prevail at higher levels, Aniket Pande, an analyst with brokerage Prabhudas Lilladher, said in a note after the quarterly results on July 12.