Connect Gujarat
#Beyond Just News
More
Home India The act of farmers to oppose the bullet train is completely justified... 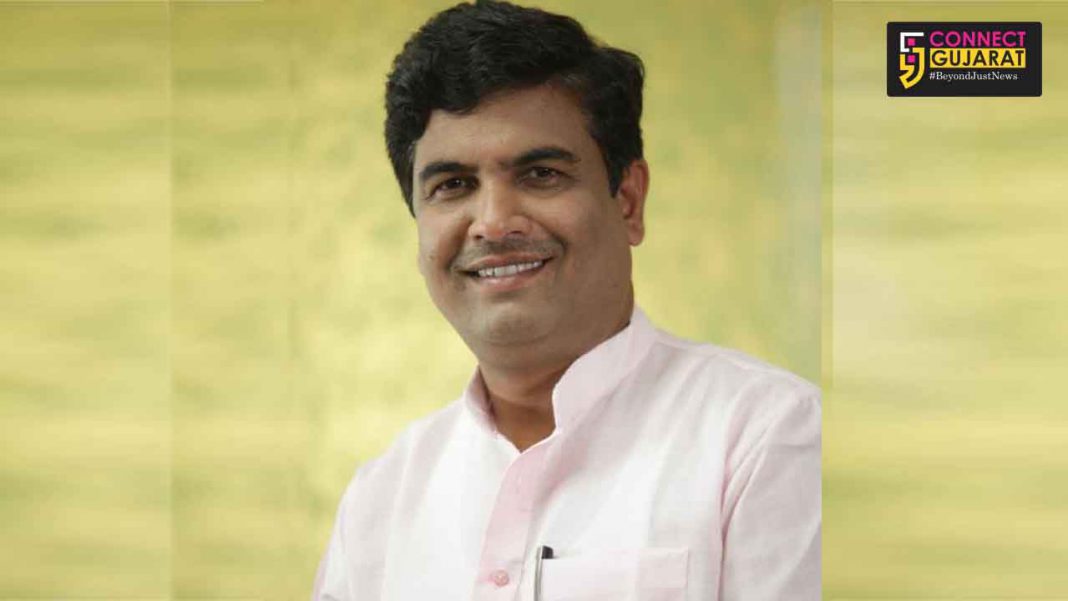 Government is only wishing to grab the fertile and productive field on the name of bullet train.

Farmer and tribal association will continue the oppose.

Thousands of farmers from Gujarat and Maharashtra have opposed the Bullet Train project and raised their protest in open. Several political parties also oppsoed the move by the government and stand in support of the farmers.

National president of the Bhartiya Panchayat Party Naresh Yadav also comes out in suport of the farmers and justified their act. He said the government has started sending notice of land acquisition to farmers of Thane and Palghar along with Gujarat but the question is what the need of bullet train between Ahmedabad to Gujarat. Indian rail system is not being handled by the government, how will the bullet train be handled? The fare of bullet train will also be high and out of reach of common people.

He further added that those who have to travel this route prefer to travel by flight at lower cost rather then from bullet train. Every day Thousands of people travel from Palghar to Mumbai in a miserable situation and it is important for the government to fix the already existing railway system and then plans something like a bullet train.

Previously the Kausalmi General of Japan had said the Indian government to complete the work of land acquisition at the earliest.

The farmer organization opposing the same project said “even the farmers of Gujarat is not happy with the bullet train project and if the government does not change its attitude, an all-party convention will be held in Gujarat in the coming time”.

Farmer and tribal association has clearly said that they will not going to share a single inch of their land with government for the bullet train project. Meanwhile modi government should adopt a ‘Sabka Saath, Sabka Vikas’ formulas, and then bring about its ambitious plans. And it should also be taken into consideration that the land which is being demanded to be acquired is of such productive and irrigated areas which are known for export quality fruit cultivation. It is necessary that the government uses the land already acquired for the dedicated freight corridor project instead. If this cannot happen, then at least do not ignore the demands of the farmers.

Farmers have reached with their petition against the project in the Gujarat High Court and united to oppose the bullet train, but here the considerable question Why farmers opposing the ambitious project of PM Modi Whereas the Prime Minister himself has already described the scheme – as a scheme for the benefit of the country’s well being, welfare and upliftment.

The answer is actually, a 110-km corridor of 509 km long proposed bullet train scheme between Mumbai and Ahmedabad passes through Palghar near Mumbai. Palghar is actually a tribal plural area. The government wants to acquire 1400 hectares of land for a project of Rs 110 lakh crore, for which they says to spend 10 thousand crore rupees.