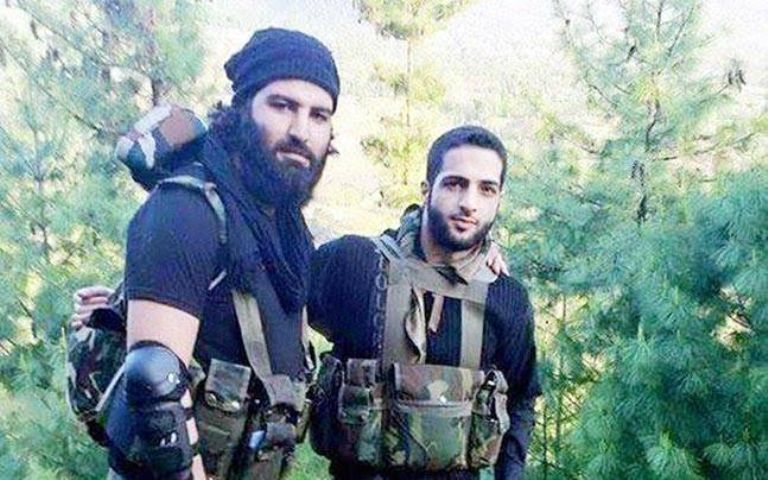 Burhan Wani was 21 year old and he was commander of terrorist group at Kashmir. He was killed on 8th July in an encounter with security forces in Kokernag area of South Kashmir’s Anantnag.

After his death violence started in Kashmir, around 34 people dies during protests and after that curfew continued for the fifth day in most parts of the Valley today.

In December 2015, the state police had announced a cash reward on a group of Hizbul Militants including Ghaznavi.