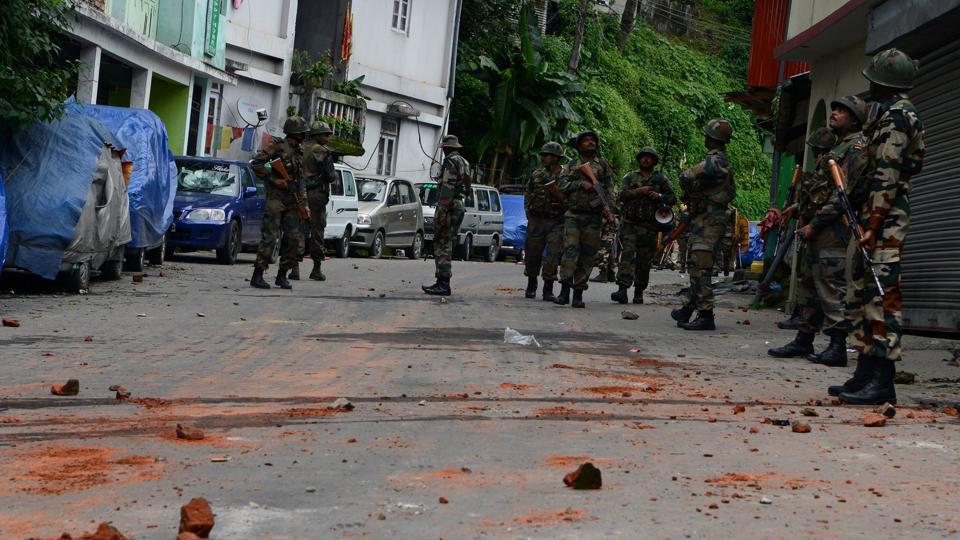 The Darjeeling crisis is refusing to die down and with each passing day the tensions are high. On Saturday after the unconfirmed report about the news of death of a young man in police firing came in the violence started again. The strike entered on its 24th day and the matter increased the tensions again in the hills.

As per the sources a young man named Tashi Bhutia had been shot by the police in the morning at Sonada area. However the police officials denied receiving such reports of any firing.

“We don’t have any reports of police firing as of now. We are looking into the incident and can give details later,” said a police official.

The incident happened when Tashi Bhutia was on his way back home at Sonada at around 12.30 AM, GJM sources said.

The GJM and other hill parties have lodged a police complaint against the police for regarding incident.