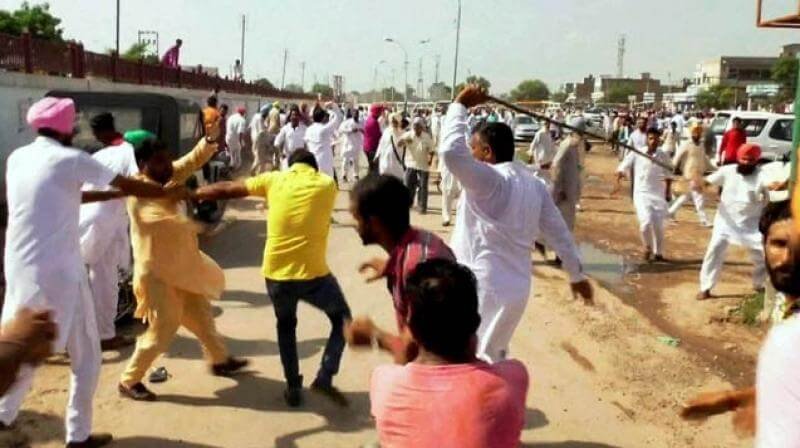 “Two groups were involved in the clash. Those injured were taken to hospital. We have stationed police forces in the village and nearby areas,” Inspector Paramjit Singh of Punjab Police said.

The clashes took place on Sunday after the peaceful polling for the February 4 assembly elections ended.

Bricks, stones and rods were used by people from both groups, the police official added.

Majithia was declared a sensitive constituency by the Election Commission.