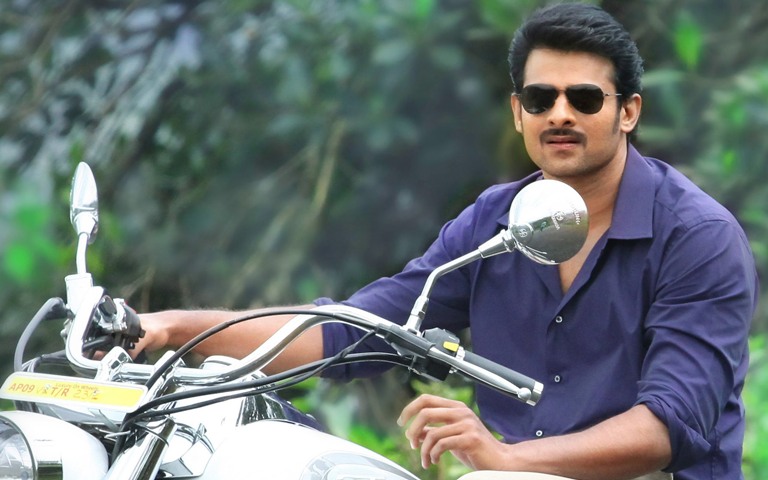 Andhra Pradesh state government has announced prestigious Nandi Awards for the year 2013. Prabhas’s Mirchi Have won 6 awards, From the Production house of UV creations which is their debut Movie, produced by Vamsi and Pramod . Who are delighted to have received these Awards.

A statement released by the producers on this award function “we personally thank Andhra Pradesh Government and also the jury for selecting Mirchi for Nandi Awards in 6 categories and also congratulating all other winners for their awards.