Telugu comedian Venu Madhav passes away at 39 in Secunderabad 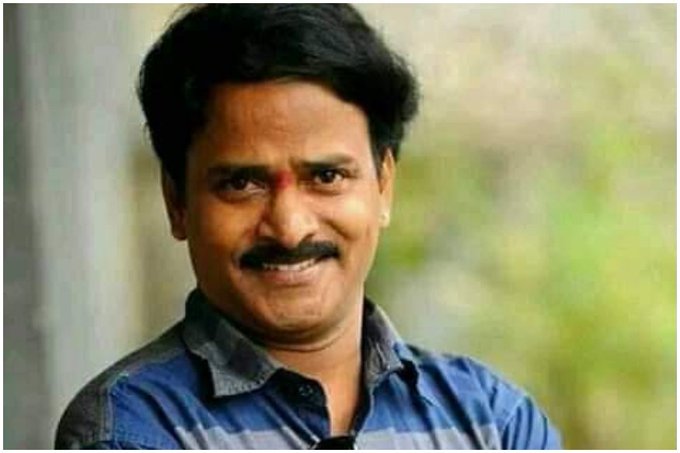 Popular Telugu actor Venu Madhav, 39, breathed his last on Wednesday at a private hospital in Secunderabad, Hyderabad. He has been suffering from kidney-related ailments for a while now.

He wrote, “Actor Venu Madhav Passed away today at 12.20 pm. Both the family members and doctors confirmed it. May his Soul Rest in Peace. #RIPVenuMadhav”

He was taken to a corporate hospital in Secunderabad on Tuesday, September 24, after suffering from liver and kidney related issues. Earlier this morning, the actor was said to be in critical condition.

Reportedly, Madhav had been in the hospital for the last two weeks. It was this Sunday, September 22, when he was discharged on the advice to get liver transplantation. However, as his condition deteriorated, he was rushed back to the hospital.

Madhav was shifted to the Intensive Care Unit (ICU) and was put on the life support system, this morning.

The actor has been suffering from liver and kidney ailments since years now. He has not been a part of any movie for so long, due to health issues.

The 39 year old actor was born in Kodad of Suryapet district. Last year, in December, he showed interest in contesting the Assembly elections and also filed nomination papers from Kodad assembly constituency.

Venu Madhav made his own impression as a comedian in Telugu film industry. He has acted in over 600 films in Tollywood.

He started his career as a mimicry artist and became a top comedian over the years. While he made his movie debut with 1996 released Sampradayam, he was last seen in the film Dr Paramanandaiah’s Students Gang, back in 2016.

Before entering into Tollywood Venu Madhav was a telephone operator in Telugu Desam Party TDP office and had a good relationship with NT Rama Rao.

In the last couple of years, he was interested in politics was active in TDP activities and used to present special programs and mimicry show in election campaigns.