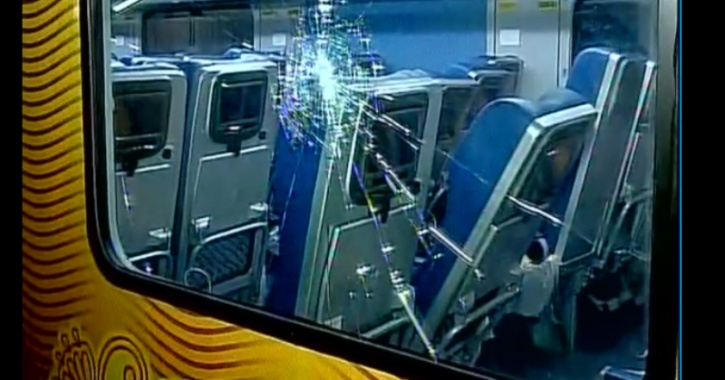 In Today’s time India is a ruling progressive country and we are achieving big goals to reach to the level of developed countries. The system says that if any country wants to progress, then a single government is not enough. To develop the Government and people both has to work hand in hand.

This is such a disappointing fact that inspite of our Government providing us new and developed facilities we are not even respecting it, or not even supporting it. We have been complaining for quite a long time about our Government not doing their jobs, they are not taking us on the next level and not providing prestigious facilities. But do we ever think about our actions? Do we really deserve such sophisticated facilities?

These questions arise when the Mumbai to Goa Super fast Express train completes its first journey with shamefull behavior of passengers.

The luxurious Tejas Express added a beautiful feather in the cap of Indian railways before its maiden journey from Mumbai to Goa. The train is considered as the aeroplane on tracks giving the flight like facilities to the passengers. However the reports of damage and theft was certainly not acceptable and that makes us think our right to deserve such luxury.

The train has many unique features like automatic doors, infotainment screens on each seat, tea – coffee vending machines, vacuum bio toilets and many others. Capable of running at the speed of 200 kmph Tejas Express is considered to be the aeroplane running on track which gives the flight likes facilities to the passengers.

However the reports of damaged windows, theft and other things leaves us with shock. The train which takes the Indian Railways on the world map definitely do not deserve such treatment from the people of the country known for their hospitality to their guests.

The train which started with much fanfare deserves much appreciation from at least the people of India. We are the creators of our own image. Such incidents would make the world raise question not only the people but also the cultural spirit of India.