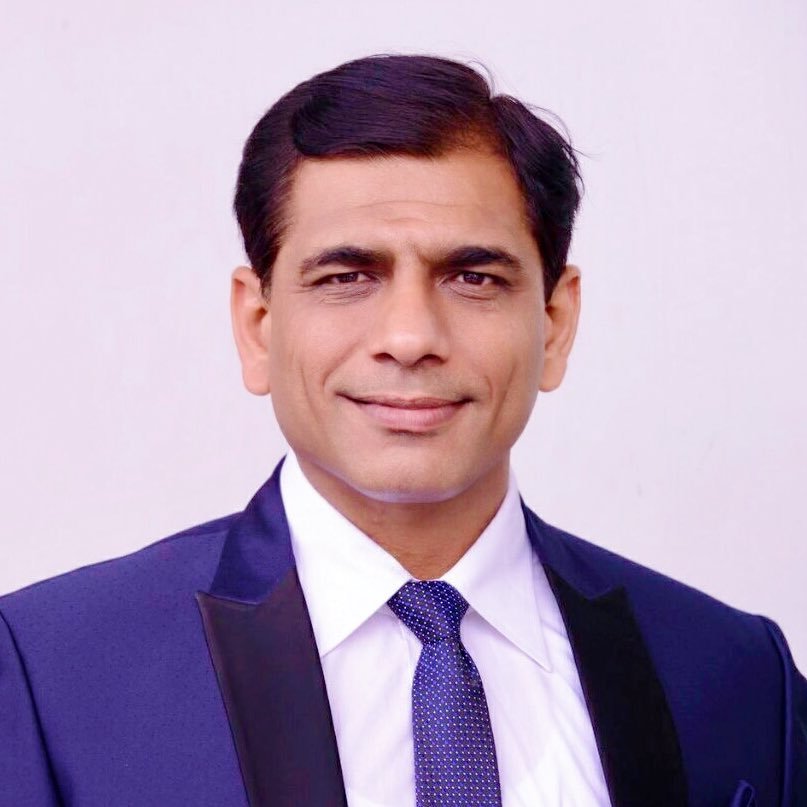 Social media nowadays is so strong and the views shared here reaches to the people instantly. However this medium is also very sensitive and one should be careful while posting the comments.

Vadodara Mayor Bharat Dangar shared a message on his Twitter account on Wednesday where he paid his respects and wrote birth anniversary of Acharya Vinoba Bhave.

However 15th November is the death anniversary of Acharya Vinoba Bhave and the Mayor wrongly mentioned his birth anniversary.

The tweet surprised many as Bharat Dangar is known as technocrat Mayor of Vadodara and is very active on Twitter. Such a mistake from a person is unacceptable and that too on such a global platform.