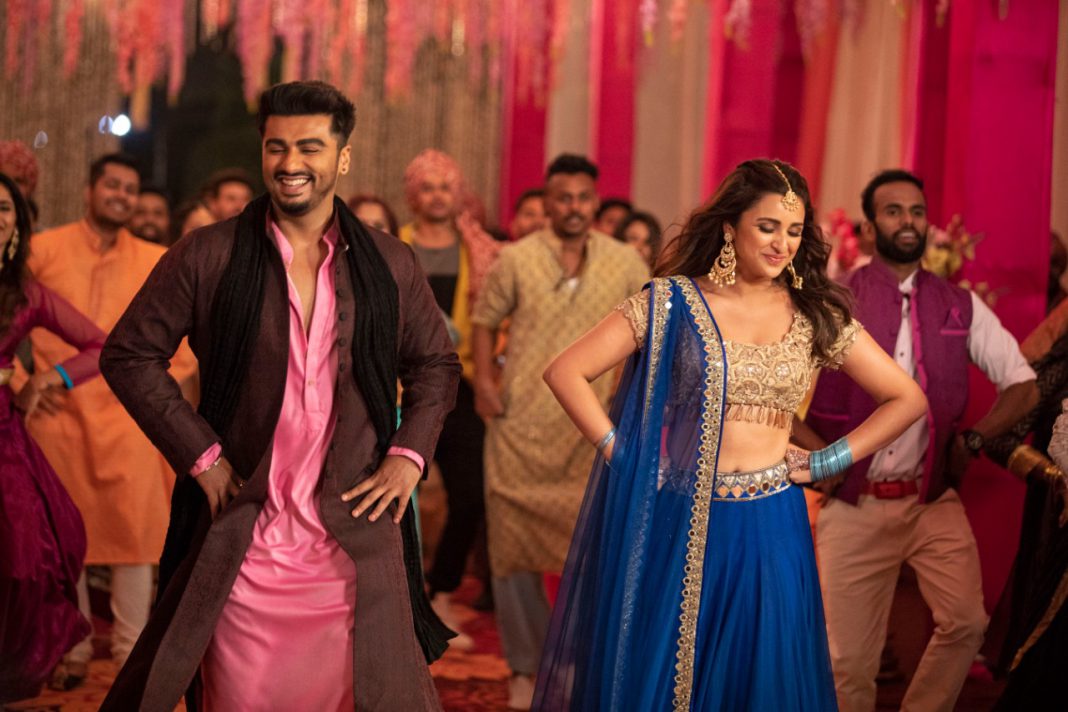 Namaste England stars Arjun Kapoor and Parineeti Chopra all set to kickstart the festive season of Navratri by visiting the popular Navratri pandal in Baroda this weekend.

The film hits the screens on Dusshera and promotions are in full swing. Actors Arjun Kapoor and Parineeti Chopra along with director Vipul Amrutlal Shah are leaving no stone unturned to intensify the buzz of one of the most awaited films of the season. 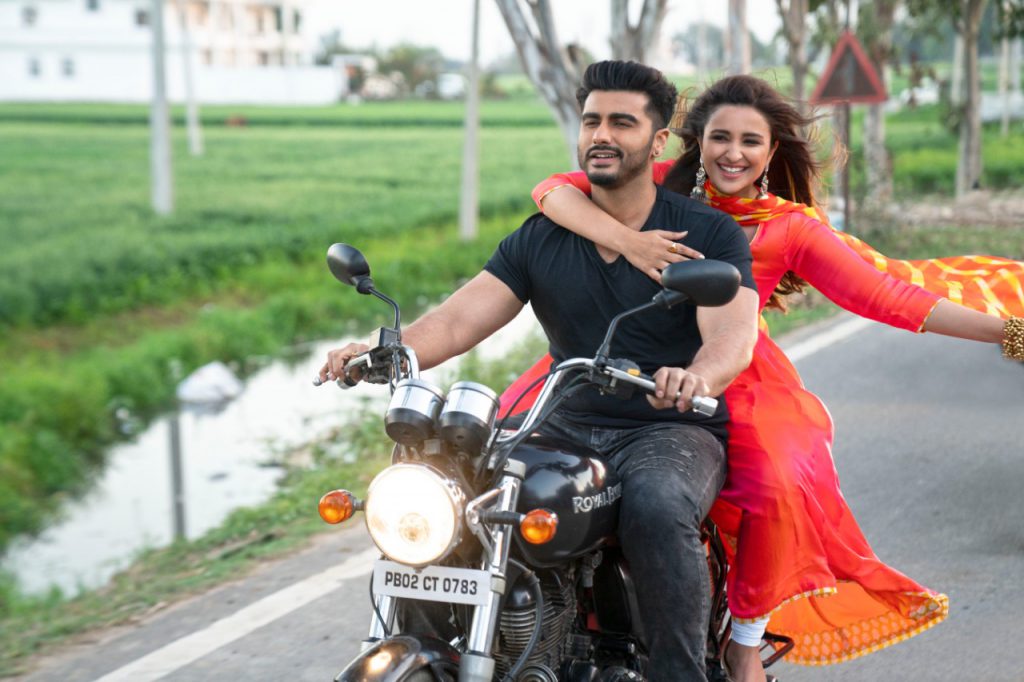 Arjun Kapoor and Parineeti Chopra will be adding to the celebrations of the Navratri in the festive capital of Gujarat as they visit the city amidst the pomp of the season.

Namaste England brings back the much-loved pair of Arjun Kapoor and Parineeti Chopra after their debut film Ishaqzaade.

Ahead of the film’s release, Namaste England has been creating immense buzz owing to the crackling chemistry of the leading duo. Arjun Kapoor and Parineeti Chopra have been piquing the interest of the audience with their fun banters and adorable chemistry. Be it pulling each other’s legs or showering their love on their co-star netizens are in love with the social media banters of the Namaste England duo. 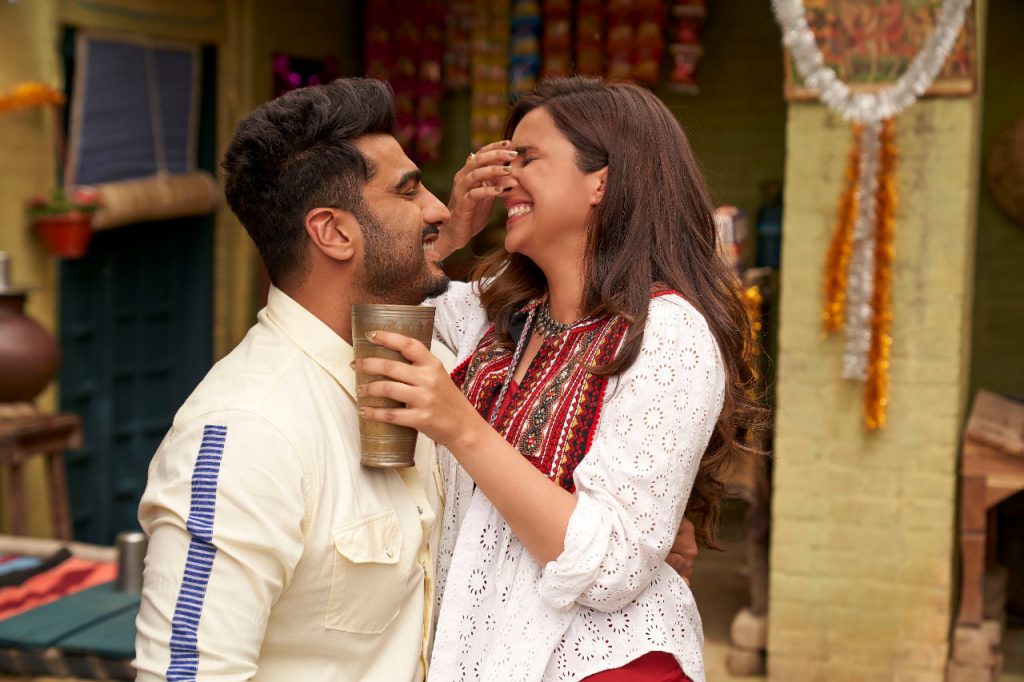 After treating the audience with the melodious ‘Tere Liye’, groovy track ‘Bhare Bazaar, and the upbeat Punjabi track ‘Dhoom Dhadaka’, the makers have now presented the party anthem of the season ‘Proper Patola’.

Vipul Amrutlal Shah’s ‘Namaste England’ is a young and refreshing story that traces the journey of two individuals Jasmeet and Param. It tracks their love story across the landscapes of India and Europe. Starting from Punjab and moving to Ludhiana, Amritsar, Dhaka and all the way to Paris followed by Brussels and finally to London.

Produced and directed by Vipul Amrutlal Shah, the film is presented by Pen Movies and Reliance Entertainment in association with Blockbuster Movie Entertainers. ‘Namaste England’ is scheduled to hit the theatres on the 19th October, 2018.