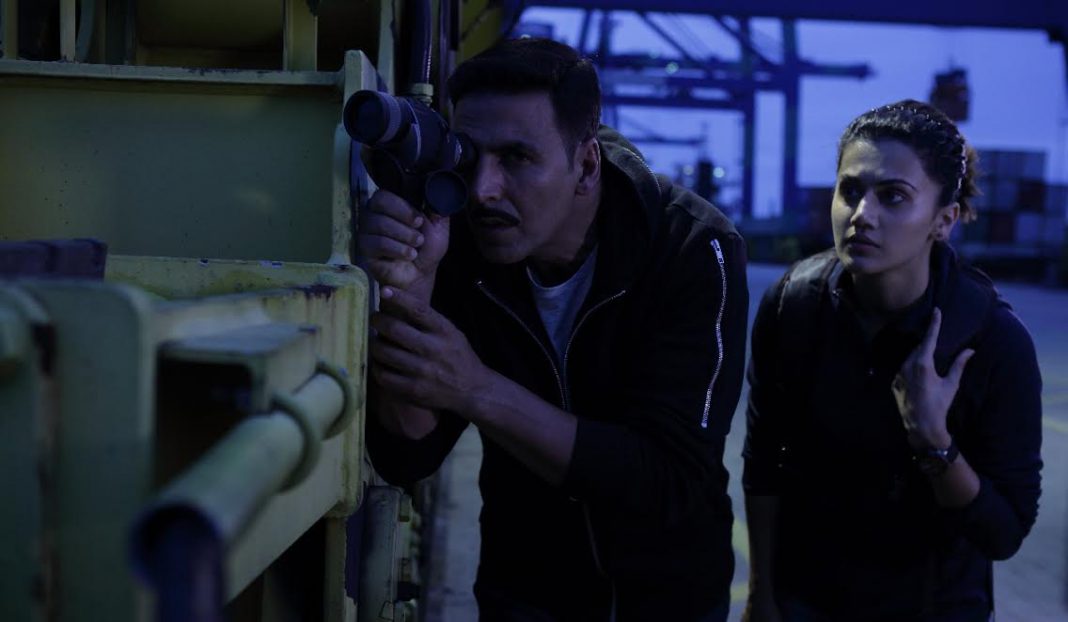 Neeraj Pandey’s team ‘Baby’ is ready to watch the first screening of their upcoming film’Naam Shabana’. The screening is special as 100 female police officers, Delhi Police Commissioner and deputy commissioner is also watching the film with the team.

India’s first spin off film ‘Naam Shabana’ is much awaited as Tapsi Pannu is playing the character based on his earlier film Baby. Other stars Akshay kumar, Anupam Kher and Danny Dengzonpa will be seen in powerful cameos in the film. To watch the film with 100 female police officers is a unique experience and the officers will see herself as how much they work hard and dedication to their work on duty. The team of ‘Naam Shabana’ decided to show the first screening of the film to the female police officers as they are the real superheroes of the country. Tapsi is playing the character who is working for the protection of our country.

The film is already in limelight due to its promos and songs and all are eager to see the action sequences of Tapsi Pannu. The film will release on 31st March 2017 in cinema halls.