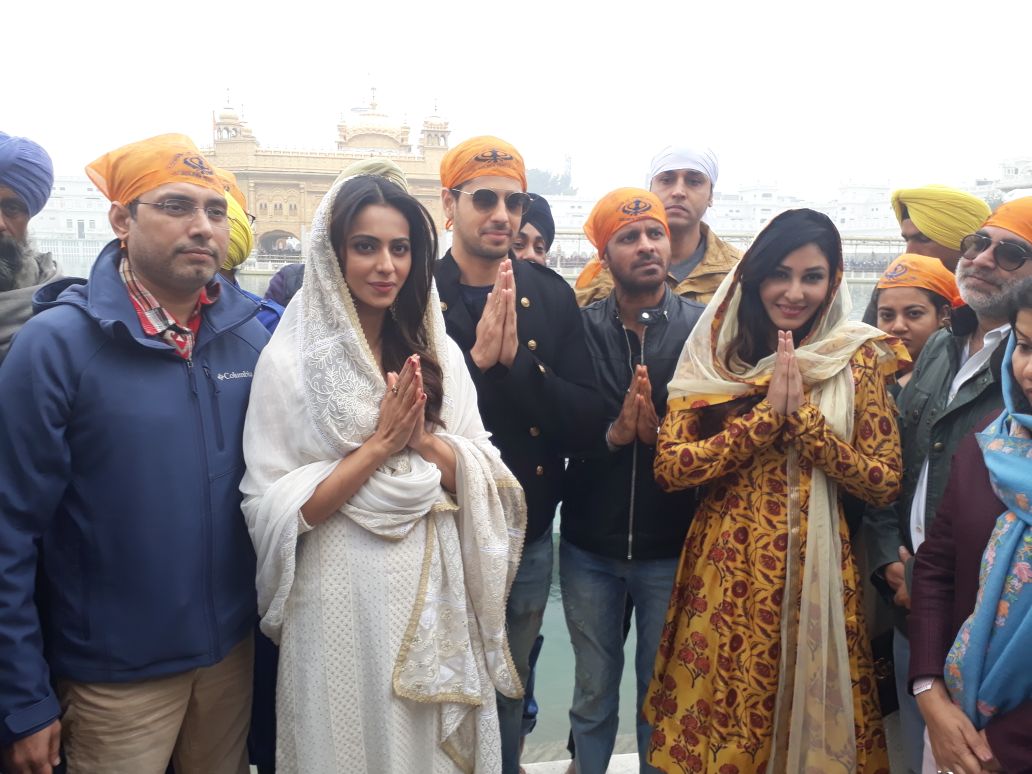 The team sought blessings at the Golden Temple for heir upcoming espionage thriller which is scheduled to release on 9th February. 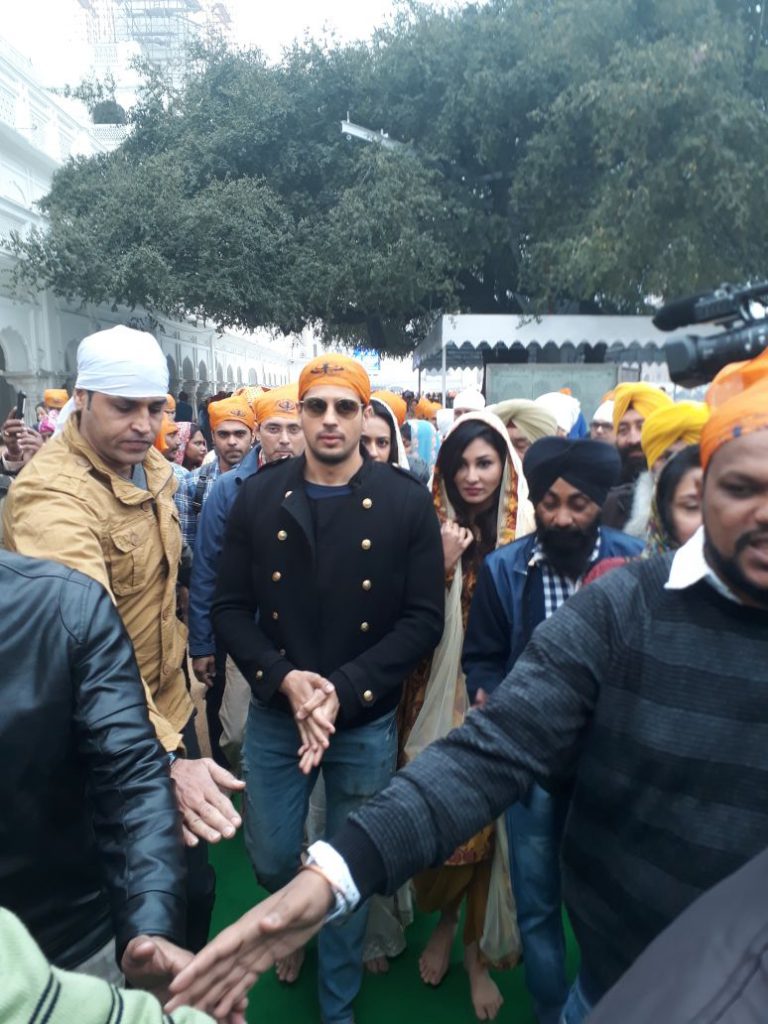 The cast and crew of ‘Aiyaary’ spent a day with the BSF jawans on Republic Day at the BSF Khasa Camp, post which the team hoisted the tricolor at the Wagah Border.

Team Aiyaray had earlier visited the BSF camp at Jaisalmer where they learnt the routine of the Jawans and lived their lives for three days.

Neeraj Pandey who is termed the pioneer of the espionage thriller genre is all set to present Aiyaary which is set against the army background.

‘Aiyaary’ revolves around two strong-minded army officers having completely different views, yet right in their own ways. 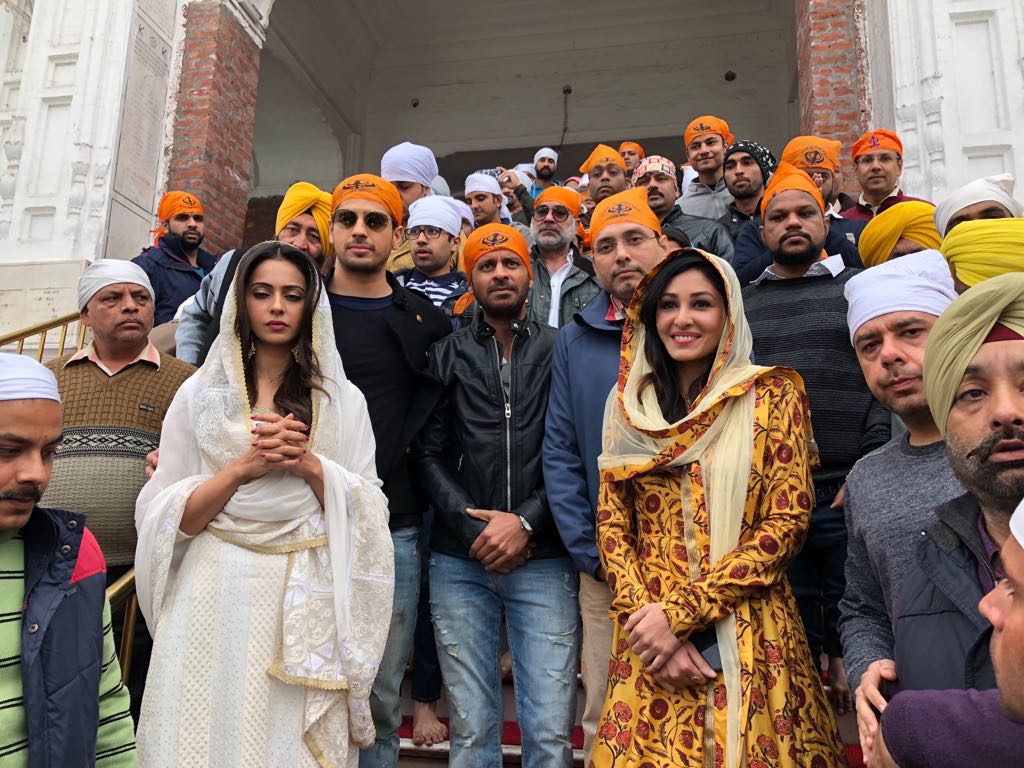 Neeraj Pandey’s espionage thriller will yet again present a mind-bending story by the pioneer of the genre. ‘Aiyaary’ will showcase the ace filmmaker’s hold over the genre after films like ‘Special 26’, ‘Baby’, ‘Rustom’, ‘M.S.Dhoni’, ‘A Wednesday’.

The trailer of ‘Aiyaary’ has got everyone hooked and is adding to the excitement to the film. With all the love coming from the defense forces, Aiyaary is sure to be a treat this Republic day.