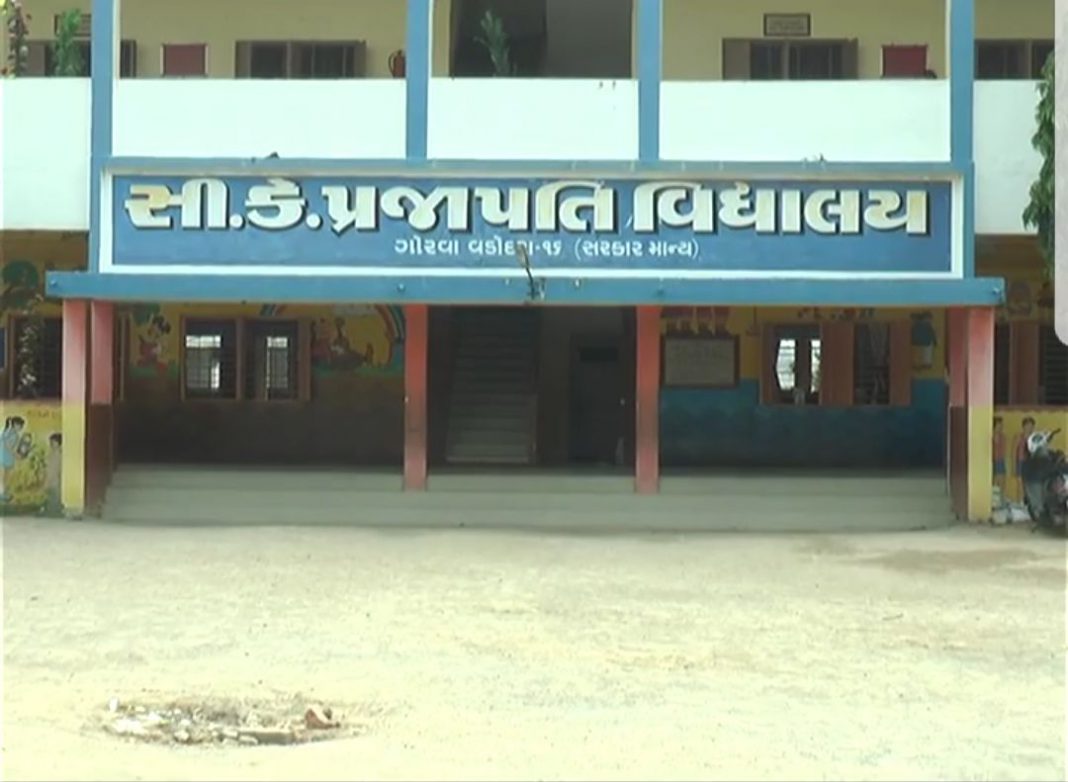 As per the details the mother of the student approached the administration on Wednesday alleging the teacher for threatening her to open her shirt button in front of the class. 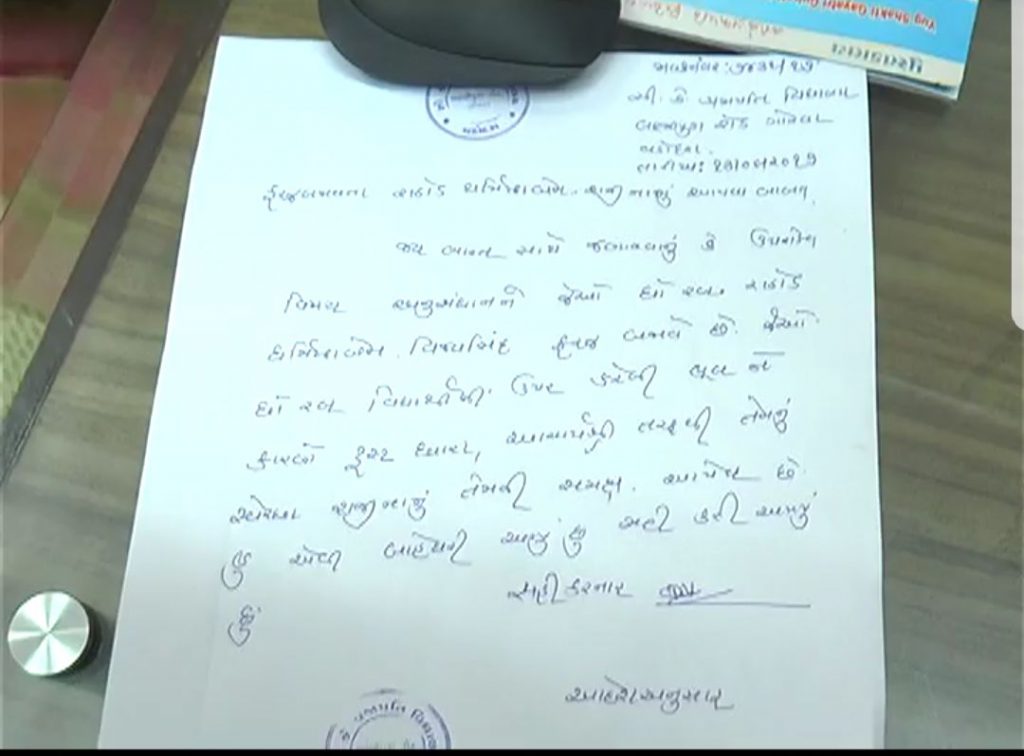 “My daughter is attending dance classes and that might be the reason she don’t complete her homework. However the teacher punished her by asking her to open her shirt button in front of the class. She also then asked the students as you like it. If my daughter forget to complete her homework then the duty of the teacher is to give a note in her diary but rather she done that shameful thing,” said Pooja Vyas mother of the girl.

However the school teacher Dharmishtha Rathod said that she just threaten the girl but not done anything more. 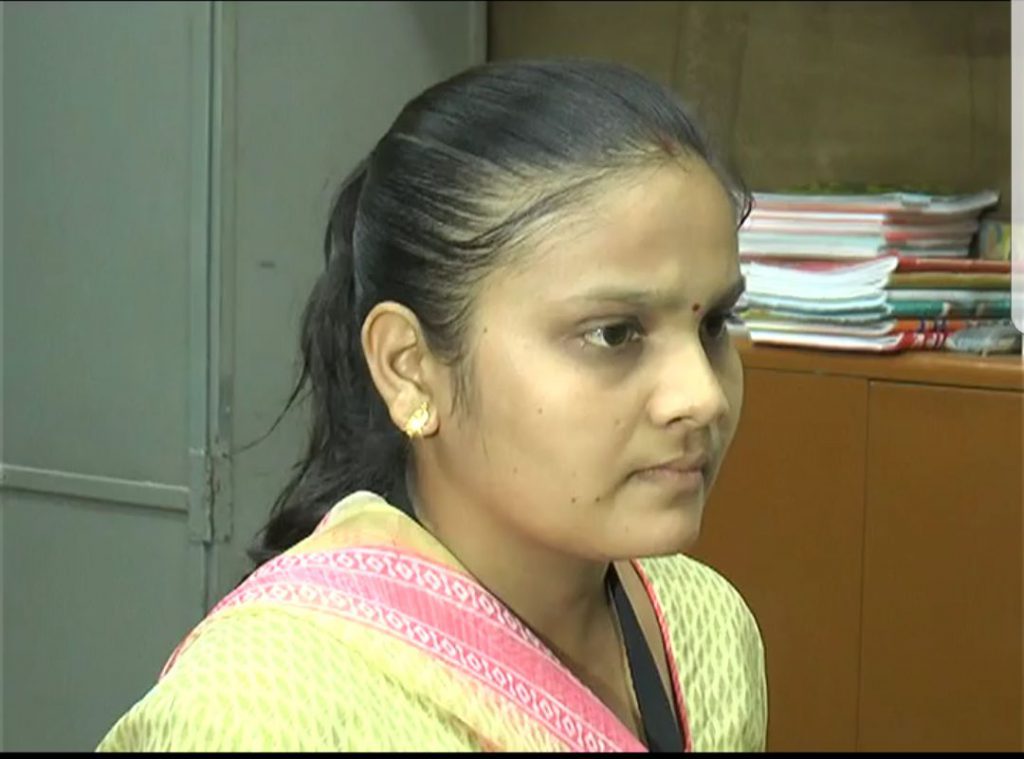 “The girl not complete her homework and I just threaten her to remove her shirt as a warning. I have not done anything more than that but the parents of the student are putting wrong allegations against me. I just done that with an intention to make them serious in their studies,” said Rathod.

However whatever the teacher is saying the incident sent serious message to the other students and schools. The administration also take serious note of the incident and gives voluntarily resignation to the teacher.