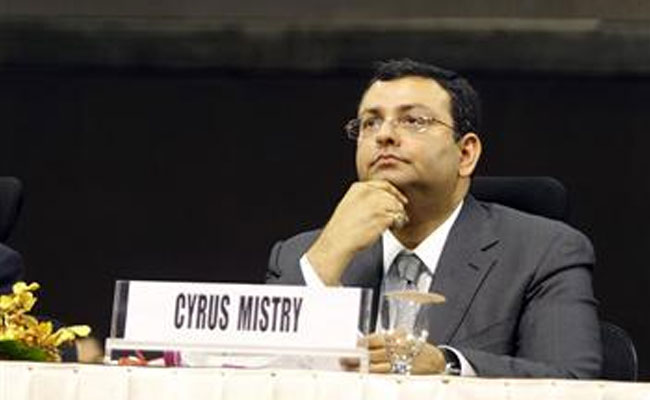 Tata Industries on Monday removed Tata Sons' ousted Chairman Cyrus Mistry from its board of Directors.

The company took the decision at an extra-ordinary general meeting (EGM).

"Tata Industries, at its EGM, removed Cyrus P. Mistry, as a Director of the company," sources close to the development said. "He has also ceased to be the Chairman of the company."

Tata Industries' main activities are to promote Tatas' entry into new businesses and to invest in operating companies to facilitate growth.

The Board of Tata Industries, after the EGM, comprises of K.R.S Jamwal, R. Bhinge, Ireena Vittal, Ashish Dhawan, N. Srinath and F.N.Subedar.

Tata Sons had earlier asked Mistry to follow his own assertions on corporate governance and step down from the boards of Tata companies.

Tata Sons board ousted Mistry on October 24 and appointed Ratan Tata as the interim Chairman.